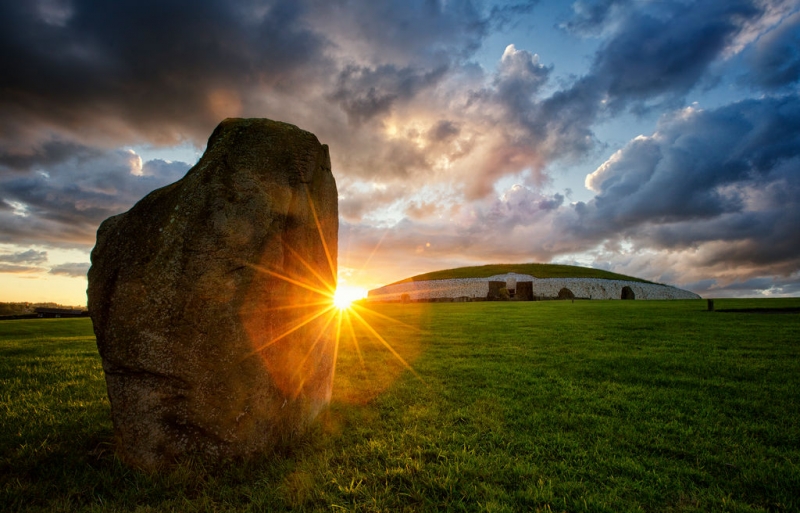 Welcome to the tenth edition of Armchair Archaeology! In this series we look at the famous and the less well-known sites in the Boyne Valley. As restrictions ease and we plan on where to explore once again, let Boyne Valley Tourism take you on a virtual tour of some of our favourite sites.

This afternoon we have exciting news that broke this week; scientists and archaeologists have just published a ground-breaking paper in the prestigious journal Nature on the DNA of the people who built the passage tombs of the Boyne Valley and other great megalithic monuments around Ireland. What did they find? 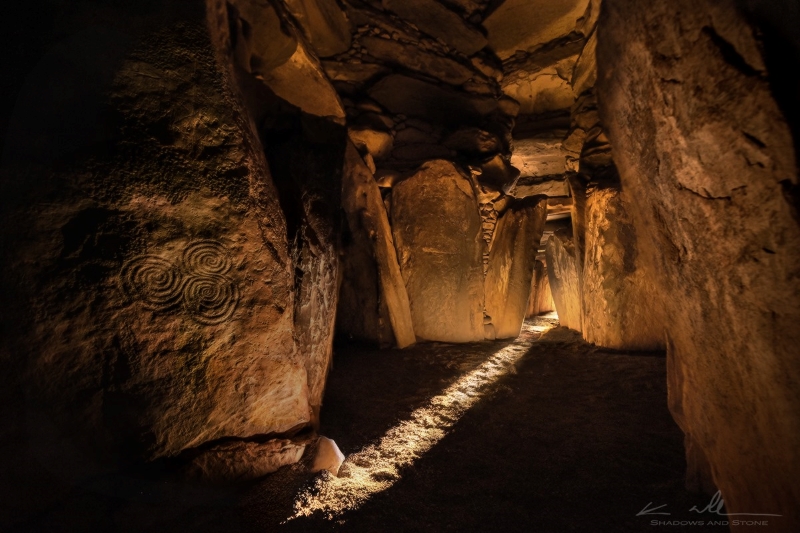 (The chamber at Newgrange where some of the burials were found. Image: Ken Williams)

Dr Lara Cassidy of Trinity College Dublin and a team of archaeologists and scientists used new techniques to investigate old bone. Very old bones. These human remains had been excavated the past few decades at some of the most famous Neolithic sites in Ireland including the passage tomb of Newgrange in the Boyne Valley, the passage tombs of Carrowmore and Carrowkeel in Sligo and the iconic portal tomb of Poulnabrone, on the Burren in Co. Clare. These remains date to the centuries around 4000 BC.

Recent advances in the science of ancient DNA (aDNA) and genome mapping enabled the team to examine 44 individuals from these Irish prehistoric sites, in order to tell us about their live, where they came from and what their diet was like. One of the most surprising results was the evidence that one of the Newgrange burials, an adult male found in the right-hand recess off the main chamber, was severely inbred. This result has led the team to speculate that it represents a ruling elite, similar to the pharaohs of Ancient Egypt or the Incan rulers who practiced incestuous relationships in order to maintain their bloodline and grip on power. However, we cannot say for sure if this was the case for the individual buried in Newgrange. 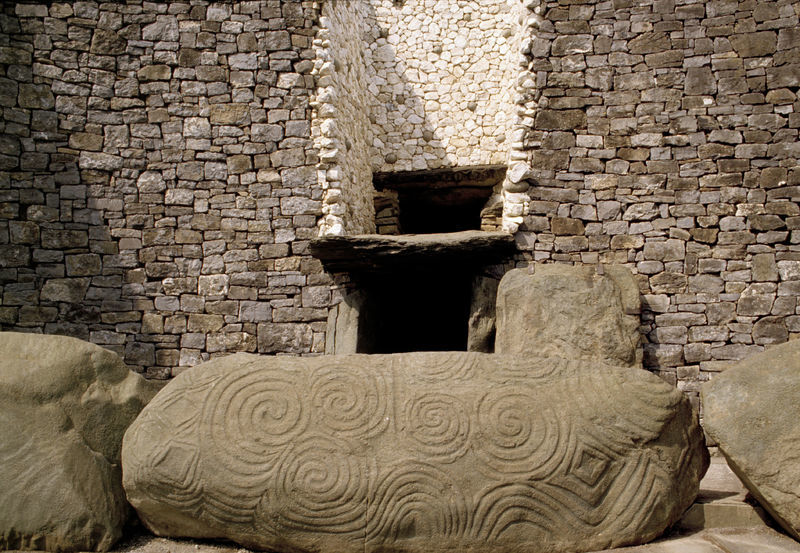 Hunter-gathers and the first farmers

Ancient visitors to the Boyne Valley

Another set of very interesting results show a close degree of relationship with the burials in the Boyne Valley and those from the other megalithic sites of Sligo and Co. Down. This supports the theory that the passage tomb tradition first came to Ireland in the west and spread eastwards, culminating with the very complex and monumental tombs of the Boyne Valley; Newgrange, Knowth and Dowth. Then, as now the Boyne Valley was a rich and fertile area, perfect for agriculture and food production. 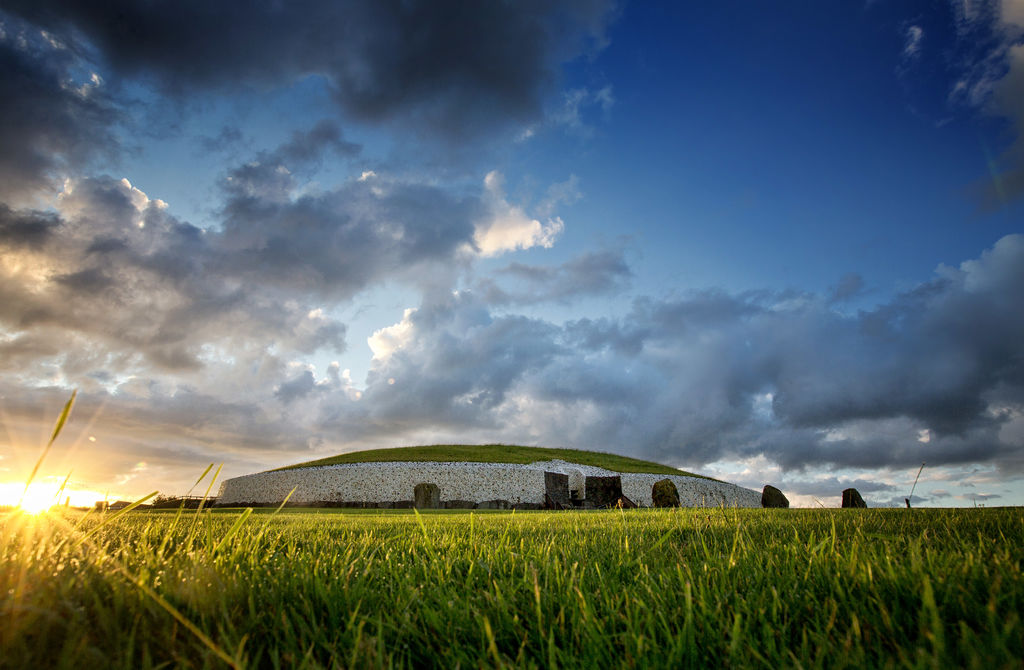 Wonders of the Boyne Valley

Research into the DNA of prehistory Ireland has unlocked many mysteries, as well as throwing up new ones. Who were the people who built these great tombs in the Boyne Valley and elsewhere? It is likely that this fascinating new DNA analysis will provoke much debate and inspire even more research.

Why were the tombs built? Were they tombs, temples, elaborate calendars, or perhaps all three? We may never know the full answers but a visit to Brú na Bóinne is an essential part of a visit to Ireland, or during a local staycation. The visitor centre is set to reopen on 20 July, which will include visits to the outside of the passage tombs (Current health guidelines mean entry to the small chambers is not permissible). Keep an eye on the OPW website and social media for updates.

While in the area don’t forget to visit the charming village of Slane or the nearby towns of Drogheda and Duleek. We hope you have enjoyed this ‘Breaking News’ edition of Armchair Archaeology. Stay safe and see you soon!

The full article may be read here.

Dr Alison Sheridan of the National Museum of Scotland discusses it in detail here.