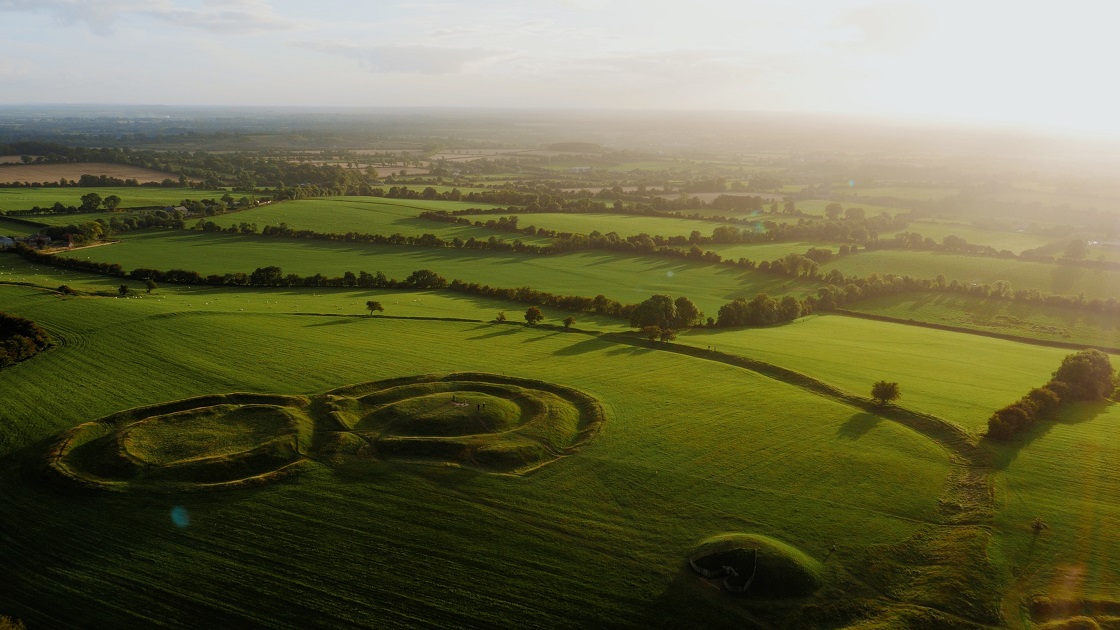 The Hill of Tara is the jewel in the crown of the Boyne Valley landscape. A site that has been in use for more than 5000 years as a place of burial and assembly, it grew to fame as the legendary inauguration site of the ancient High Kings of Ireland. From its rolling slopes one can see all the way to the other great sites of the Boyne Valley, including Loughcrew Cairns, the Hill of Slane, Trim Castle and beyond. In later centuries it remained the focus of Gaelic identity and remains to this day the beating heart of Ireland.

The mythology of Tara

Tara is most synonymous in myth as the residence of the High King of Ireland (although the archaeology suggests there were no permanent residences on the hill). The legend of Conn of the Hundred Battles illustrates the importance of Tara and tells us how the Kingship of Ireland was granted by the otherworld.

Conn, his druids and his fili (poet seers), in their efforts to protect Ireland from the people of the otherworld mounted the ramparts at Tara. He stepped on a stone that let out several loud cries. Each cry represented a descendant of Conn's that would be High King. He had stood on the Lia Fáil, the Stone of Destiny, said to cry out when a true King entered Tara. Conn was granted Tara by Lug, the good god. Lug instructed the beautiful goddess Medhbh, whom he proclaimed was “the Sovereignty of Ireland,” to serve Conn a drink of ale from her vat. Lug then instructed her to offer each of Conn's successors a drink from her vat until the Day of Judgement.

The archaeology of Tara

Tara was an important site long before the High Kings. A passage tomb known as Dumha na nGiall (meaning ‘the mound of the hostages') is the oldest visible monument and dates from around 3,000 BC. However, Tara became truly significant in the Iron Age (600 BC to 400 AD) and into the Early Christian Period. In 433 St. Patrick, on the nearby Hill of Slane, lit the Paschal fire in defiance of the Pagan King of Tara. Tara was the royal centre of Mide (meaning ‘the middle kingdom'), the fifth province of ancient Ireland. It incorporated the present Co. Meath and what is now Westmeath and large parts of Cavan and Longford. One of the most interesting monuments at Tara is the Lia Fáil (Stone of Destiny), which is a standing stone located within an area known as the Forrad (The Royal Seat). This was the inauguration stone of the Kings of Tara. According to tradition, when a true Irish or Scottish King placed a foot on Lia Fáil it cried out to announce his rightful reign.

Tara was finally abandoned, in 1022, by the then High King of Ireland Mael Shechlainn. However the hill has always retained its importance to the Irish identity.

On 26 May 1798, at the beginning of the United Irishmen's Rebellion, an army of Meath's United Irishmen & Defenders were heavily defeated by government forces at the Hill of Tara.  Around 4000 rebels had camped here, because of its symbolism of ancient Gaelic sovereignty and also due to its strategic position overlooking the Dublin-Ulster road. The counterattack began in the evening, government forces assembling on the southern slopes of the hill. Three companies of Scottish fencibles & one 6lb cannon were joined by six local yeomanry cavalry corps & two infantry corps. Captain Blanche of the Reay Fencibles commanded the c.300 men.

The government forces advanced up the hill from the south and the enthusiastic (but untrained) rebels charged down, abandoning their superior position. Trained musketry inflicted heavy casualties as did point blank cannon fire. The rebels retreated to the ruined church (later rebuilt in 1822) but the Reay grenadiers drove them out. Blanche suffered only 41 casualties & 9 fatalities. It is said that c.400 dead rebels were buried in a mass grave in the Forradh monument & the Lia Fáil was moved there (from its original location near the Mound of the Hostages) to mark the spot. The two gravestones on the Hill commemorate the battle.

In 1843 an estimated one million people gathered there to hear Daniel ‘The Liberator' O'Connell speak against the Union of Great Britain and Ireland. Like the rebels in 1798, O'Connell chose Tara as a location due to its strong symbolism to the Irish people.

A group of calling themselves the British Israelites conducted a series of amateur excavations at Rath na Seanadh (The Rath of Synods) between 1899 and 1902. They mistakenly believed the Ark of the Covenant was buried there, based on myths and legends connecting the Bible, Egypt and Ireland. In 1902, in a letter to the Editor of The Times, Tara was described by Douglas Hyde, George Moore and William Butler Yeats, key figures in the Gaelic Revival, as "the most consecrated spot in Ireland". Eventually the digs were stopped, but not before significant damage was done. These myths were probably designed by the early Irish monks to draw connections between the Bible and the prehistory of Ireland.

Listen to some wonderful audio on the Hill of Tara - part of the Boyne Valley Drive: 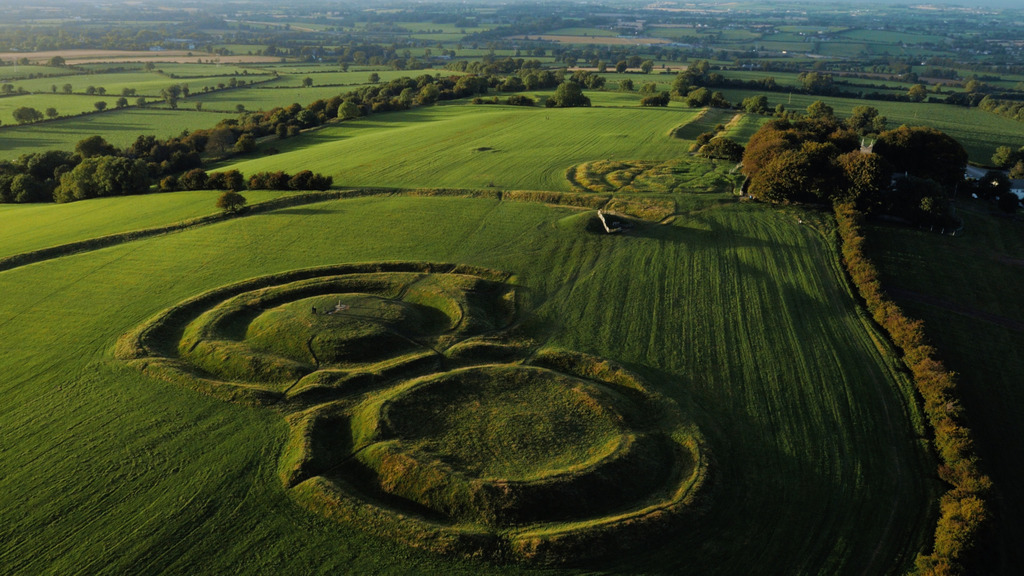 A group of calling themselves the British Israelites nearly destroyed Rath na Seanadh (The Rath of Synods) between 1899 and 1902. They believed the Ark of the Covenant was buried there.

Get on the R147 heading towards Dublin. Continue on this road (through three roundabouts) for about 8Km. Take a right at the sign for the Hill of Tara. Continue up the hill until you reach your destination on the left.

Take the R154 headed towards Dublin/Clonee. After 5km turn left for Kilmessan on L2205. In Kilmessan take a sharp right onto Skein Abbey. Continue to the end of this road and take a left, arriving at the Hill of Tara.

Via M1 Motorway or Drogheda:

Take the M1 (this road is tolled) coming from Belfast. At junction 10, take the N51 exit to Drogheda (North)/Navan/Collon. At the roundabout, take the 1st exit onto N51 for Slane. In Slane take a left onto the N2 towards Dublin. Take a right onto the R153 for Navan/Kentstown. Take a left for the road towards Trim. Continue on this road until you reach the R147. Take a left onto the R147 and continue through the two roundabouts. Take a right at the sign for the Hill of Tara. Continue up the hill until you reach your destination on the left.

Take the M3 (this road is tolled) headed for Cavan. At junction 7, take the R147 exit to Skryne/Johnstown. At the roundabout, take the 1st exit onto R147. Take a right at the sign for the Hill of Tara. Continue up the hill until you reach your destination on the left.

Admission to the site: Free of Charge 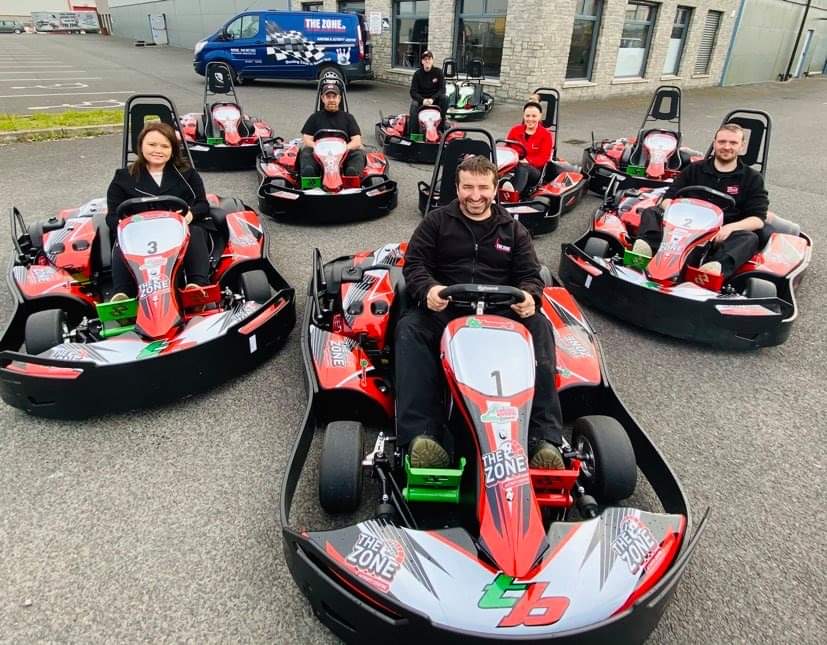 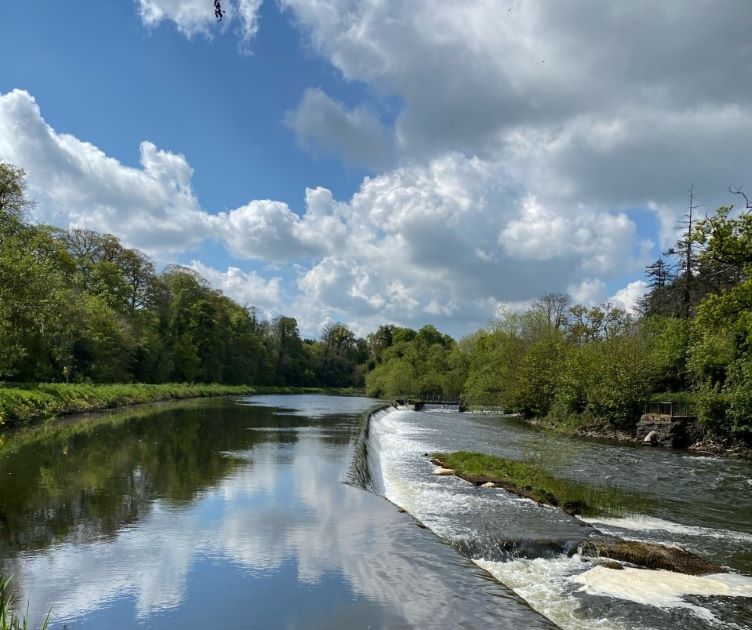 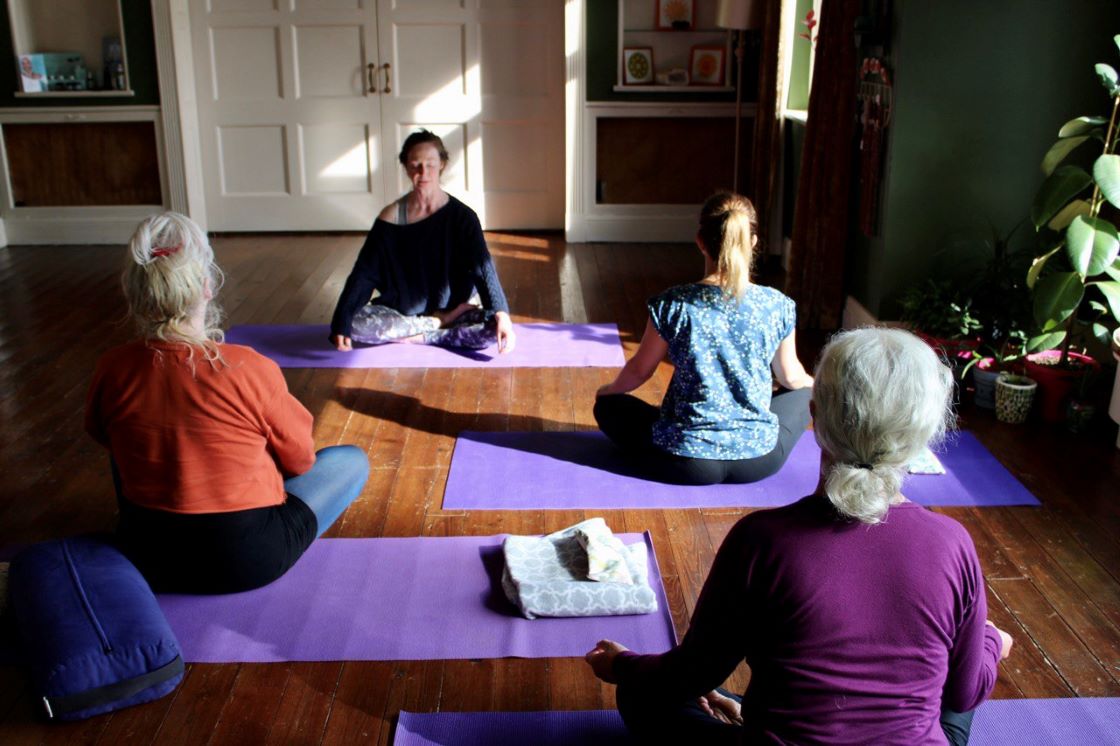 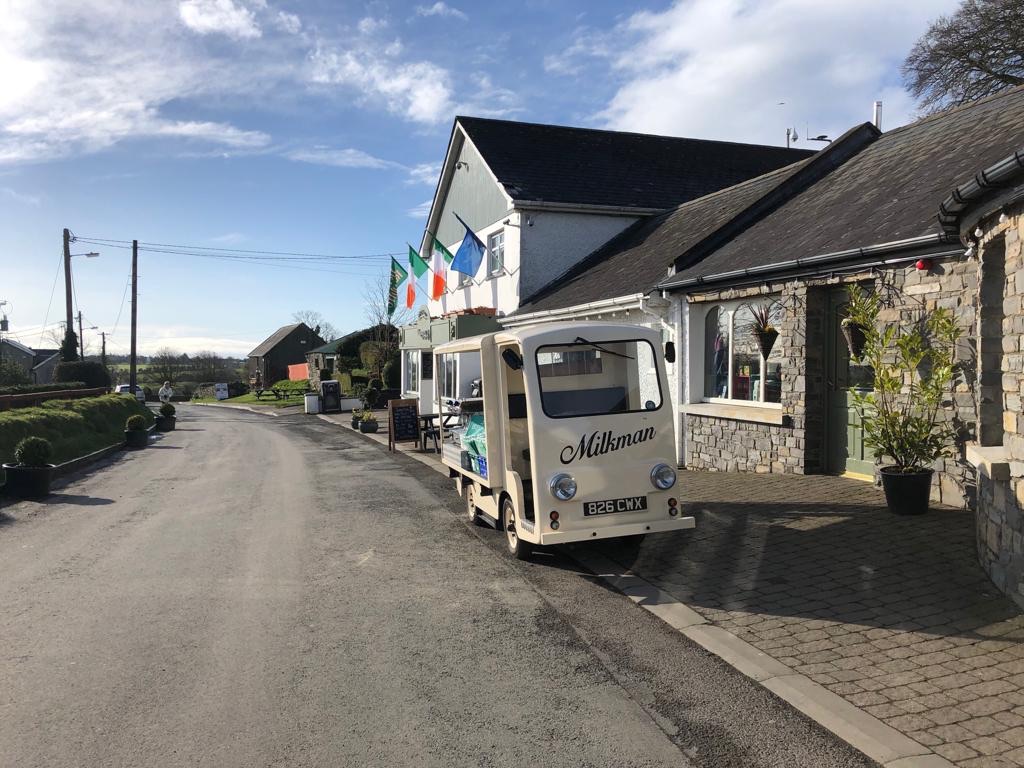 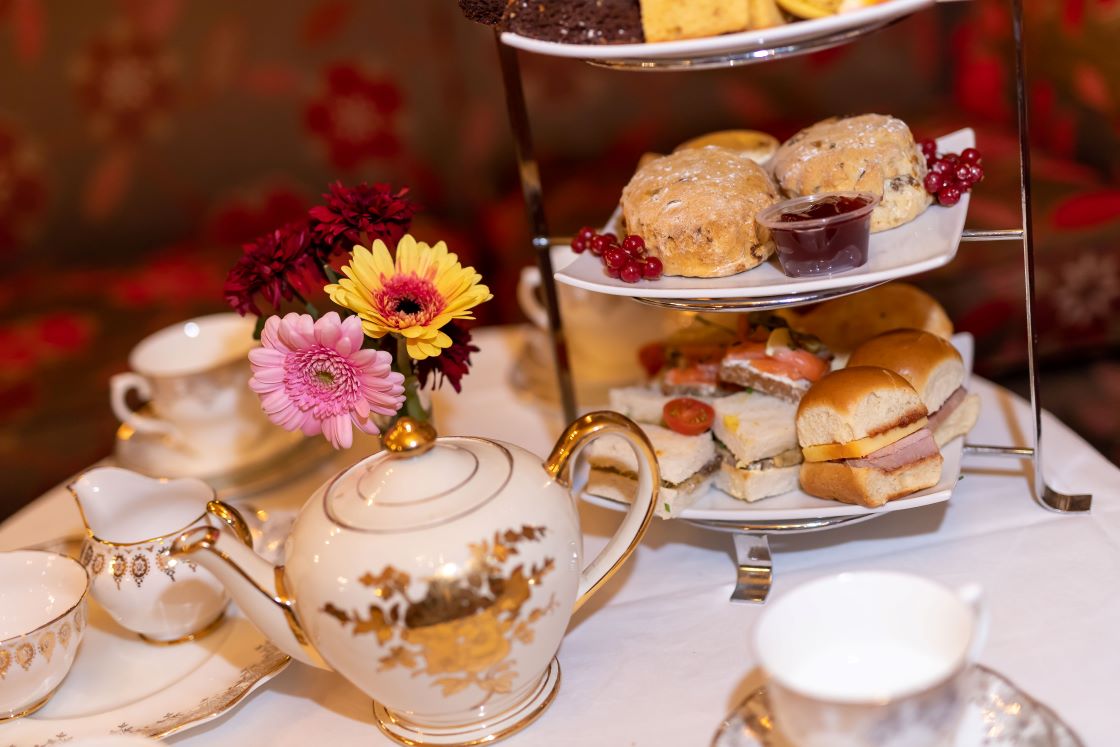 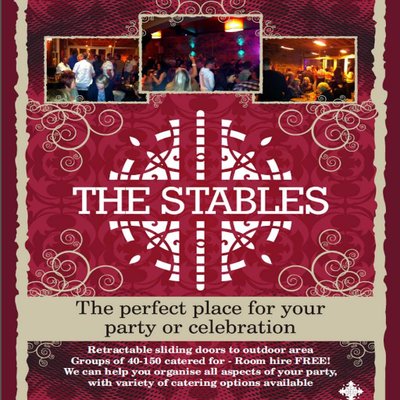 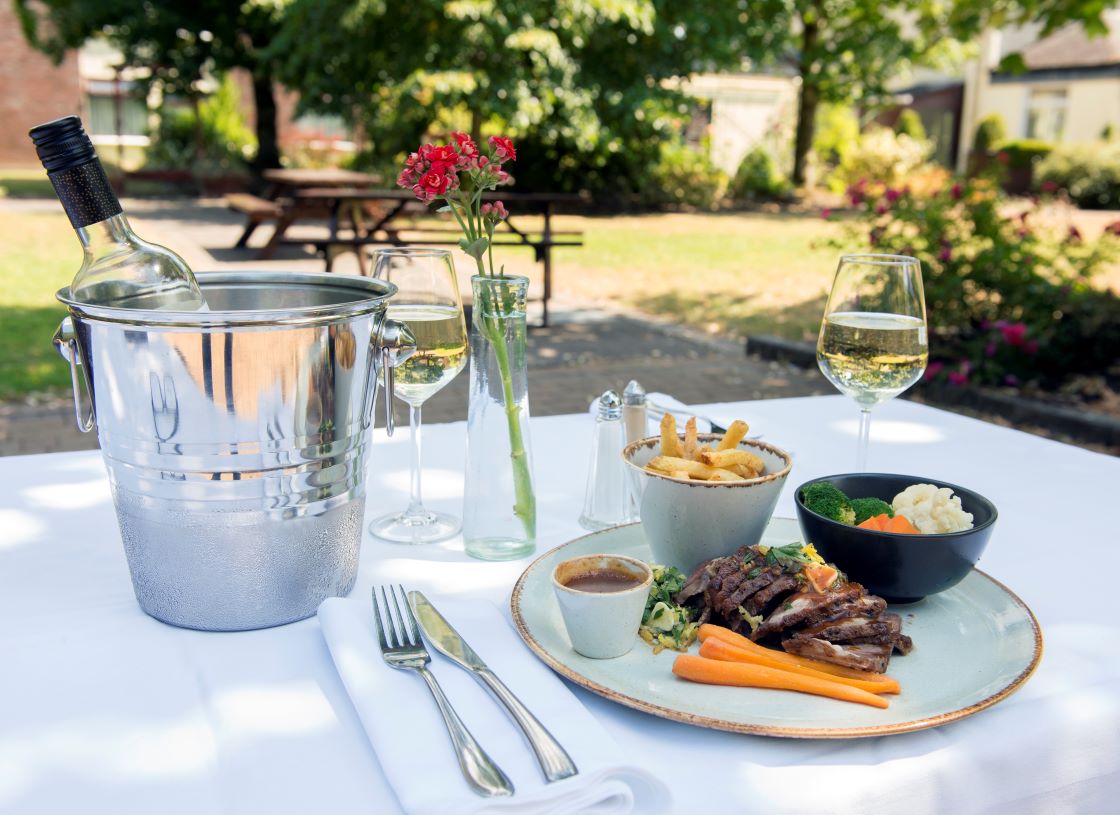