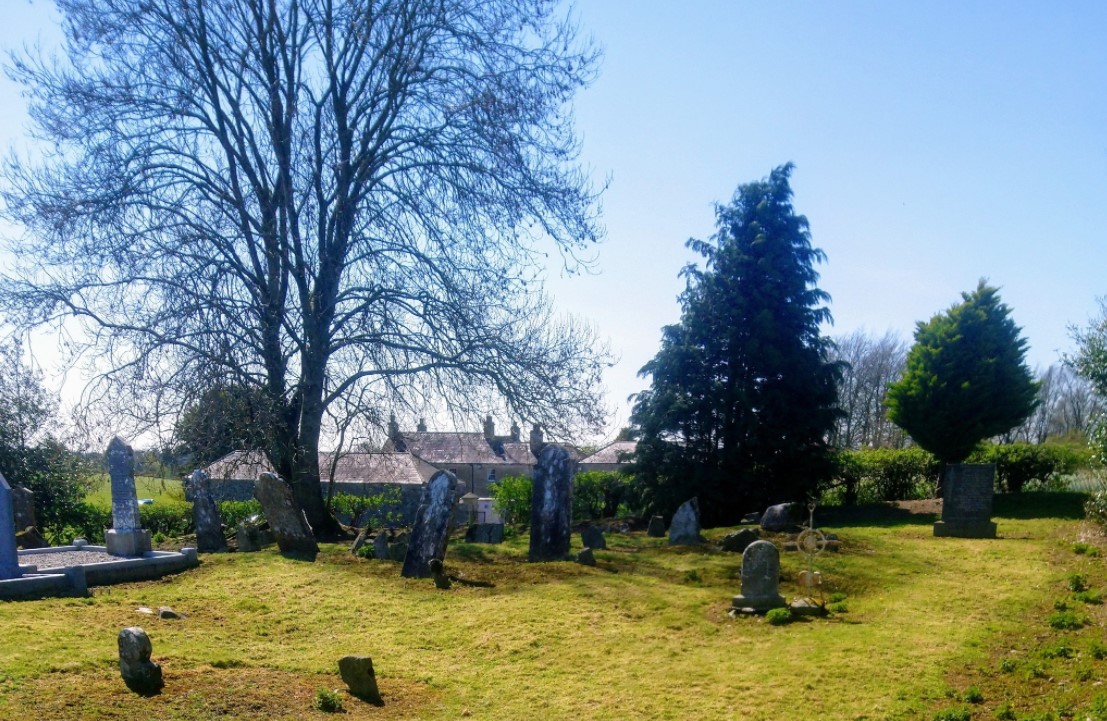 There was an ancient games played at modern day Teltown that predate the Olympics in Greece. The games held every year brought people from all over Ireland to compete over the course of three days. Mythology says that the games originated as a tribute to Taillte, the former wife of a slain Fir Bolg King. She remarried to a Tuatha Dé Danann. She became foster mother to Lugh. She chose her burial site at Teltown and requested that the trees be cleared to make space for her funeral games. Lugh honoured his mother with the inaugural Táilteann games when she died on the first of August. The annual games became known as Lugh Nosad or the funeral games of Lugh. Lughnasa remains the Gaelic name for the month of August. There is record of the Táilteann games continuing as late as 1168AD.

The Táilteann Games were revived in 1924 following the Irish Civil war. The games would showcase an independent Ireland and communicate to foreign visitors that Ireland was back on its feet. The opening ceremony of the new Games was held in Croke Park in front of 20,000 spectators. The ceremony paid homage to the legend behind the ancient games when Queen Tailté entered the stadium accompanied by 11th century Gaelic warriors, carrying spears and accompanied by Irish Wolfhounds. The games drew competitors from all over the world; England, Scotland, Wales, the United States, Canada, Australia, New Zealand and South Africa. The Games were a success in 1924 and 1928, benefitting from being held in the aftermath of Olympic Games in Europe. Unfortunately, the 1932 Games were not so successful and the games were again abandoned on the grounds of feasibility.

For more information on access see the nearby Teltown House and Tailtiu Coffee.

For more on the mythology, archaeology and history of Teltown, see the Voices from the Dawn website. 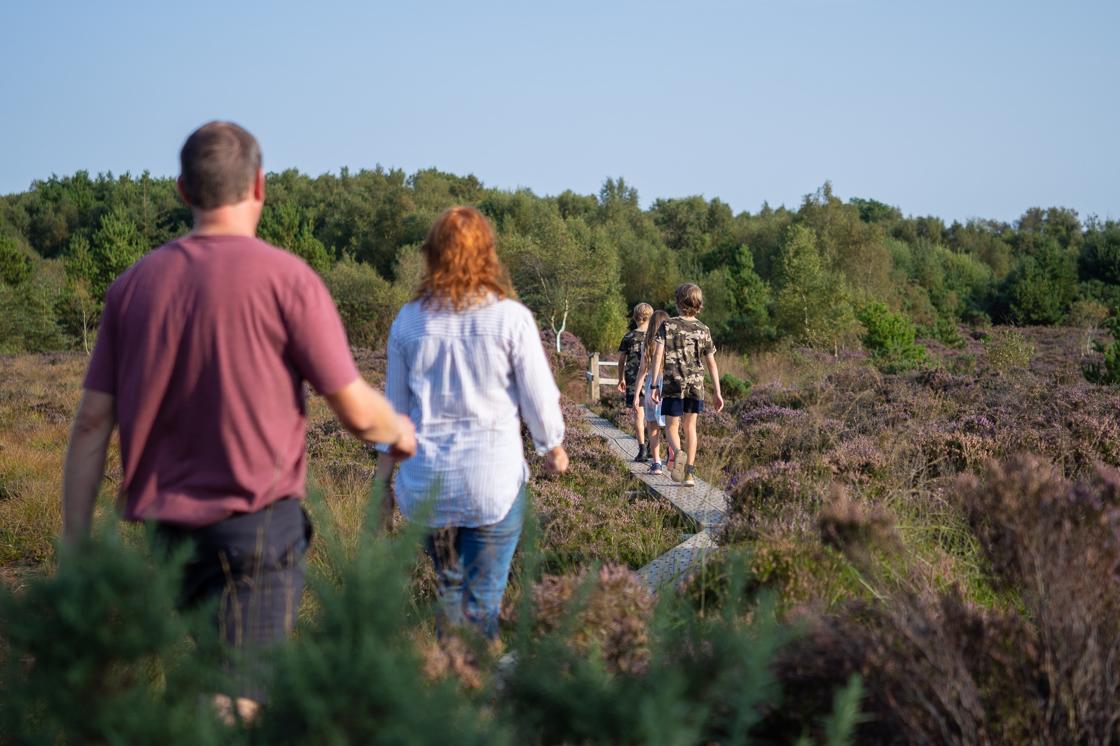 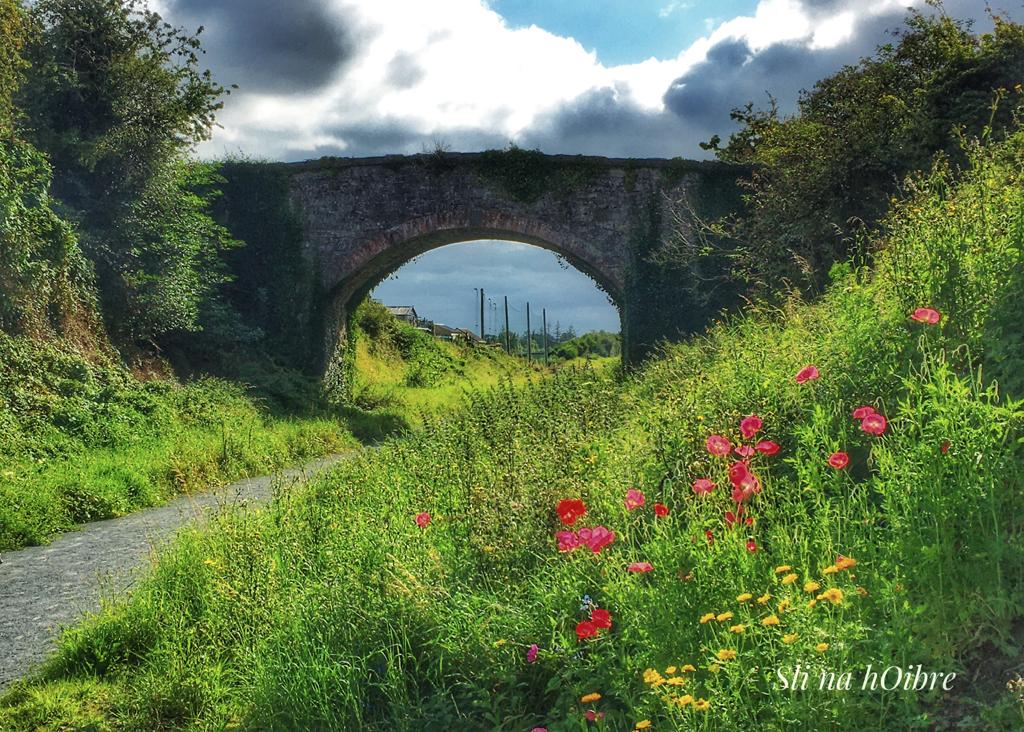 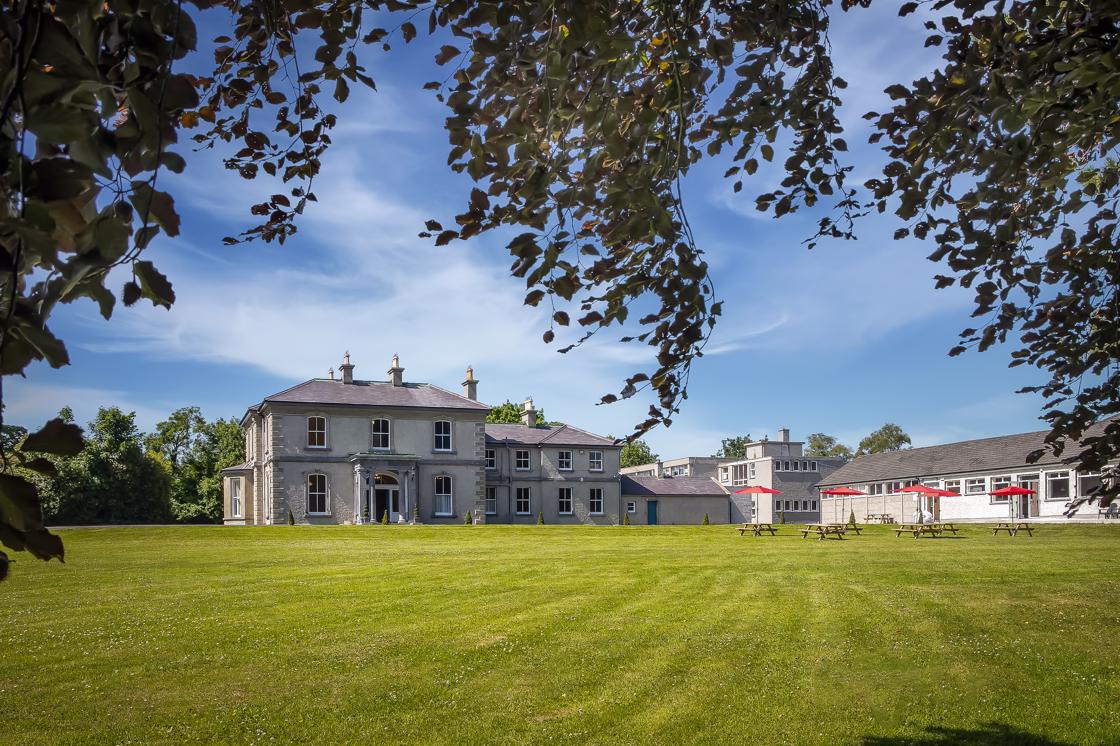 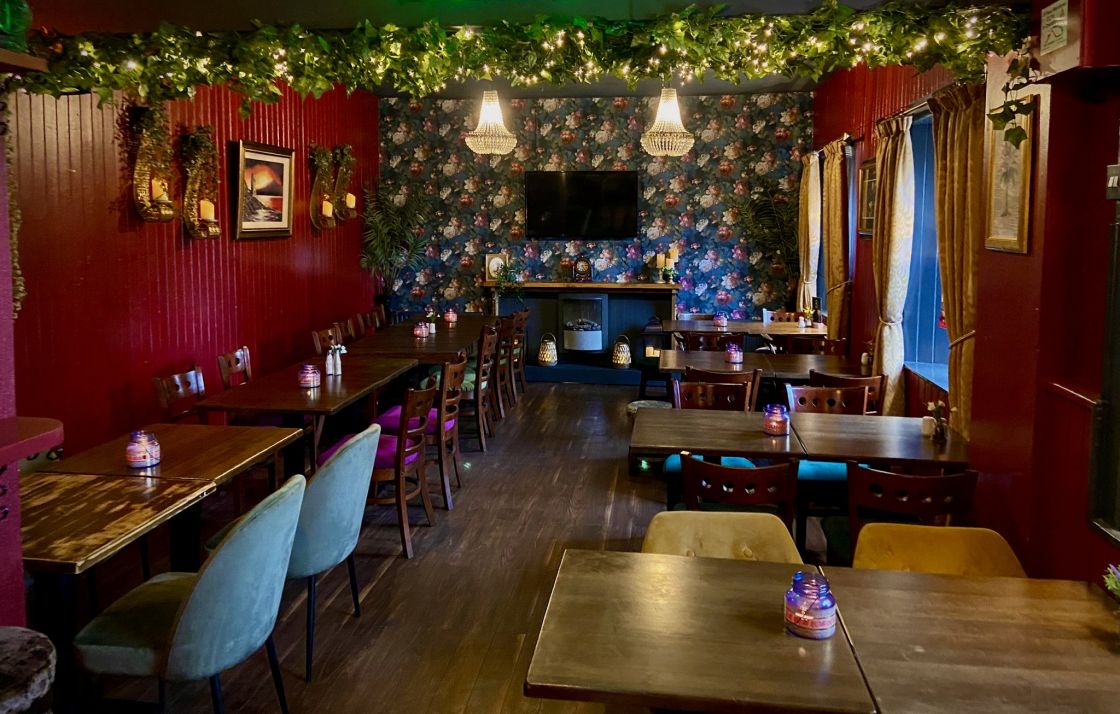