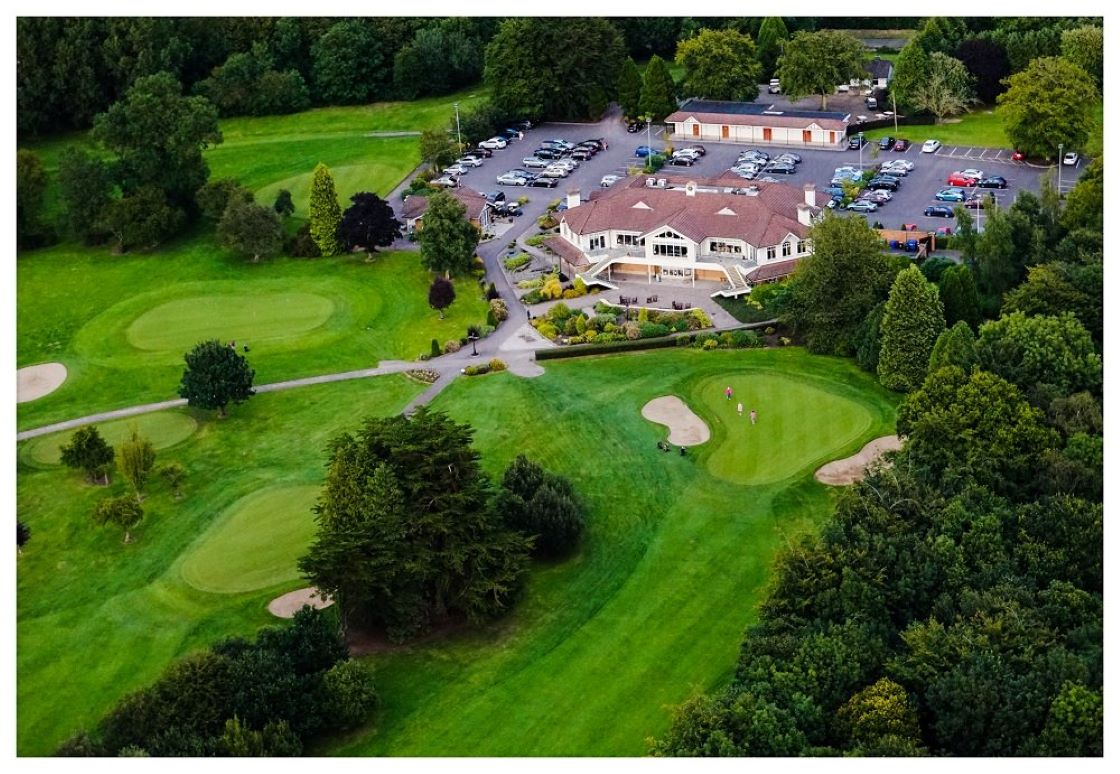 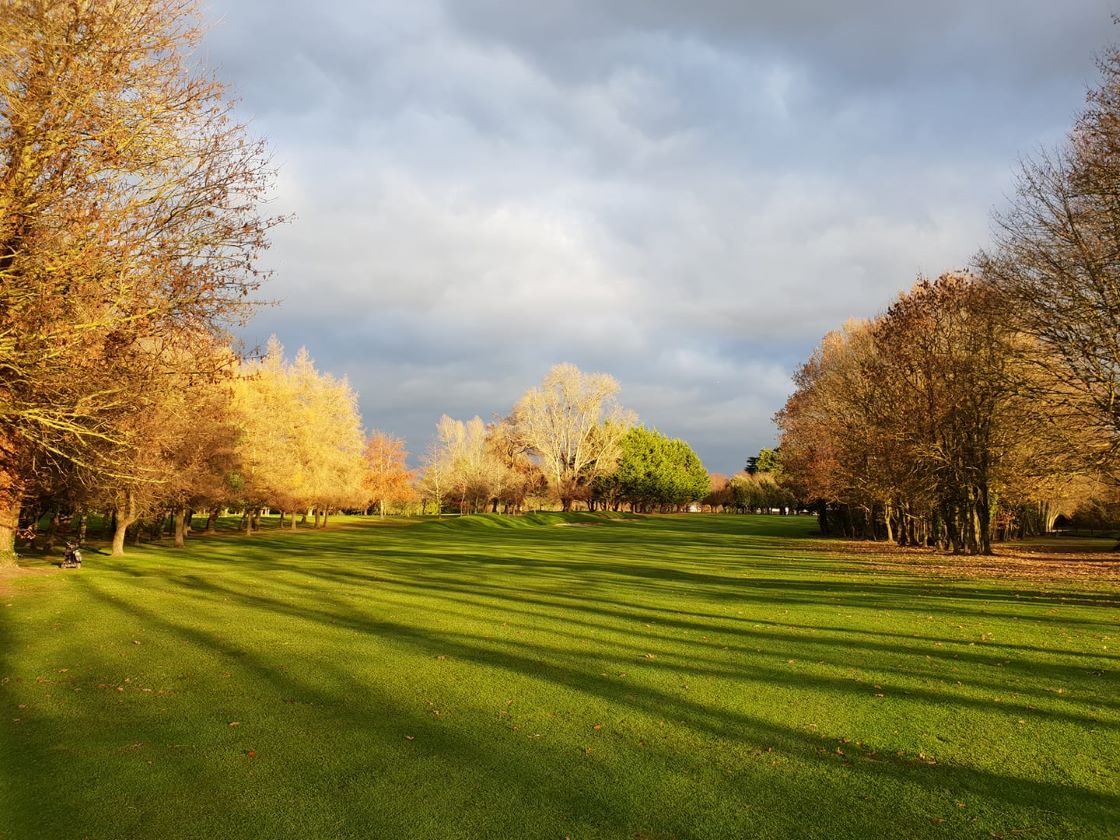 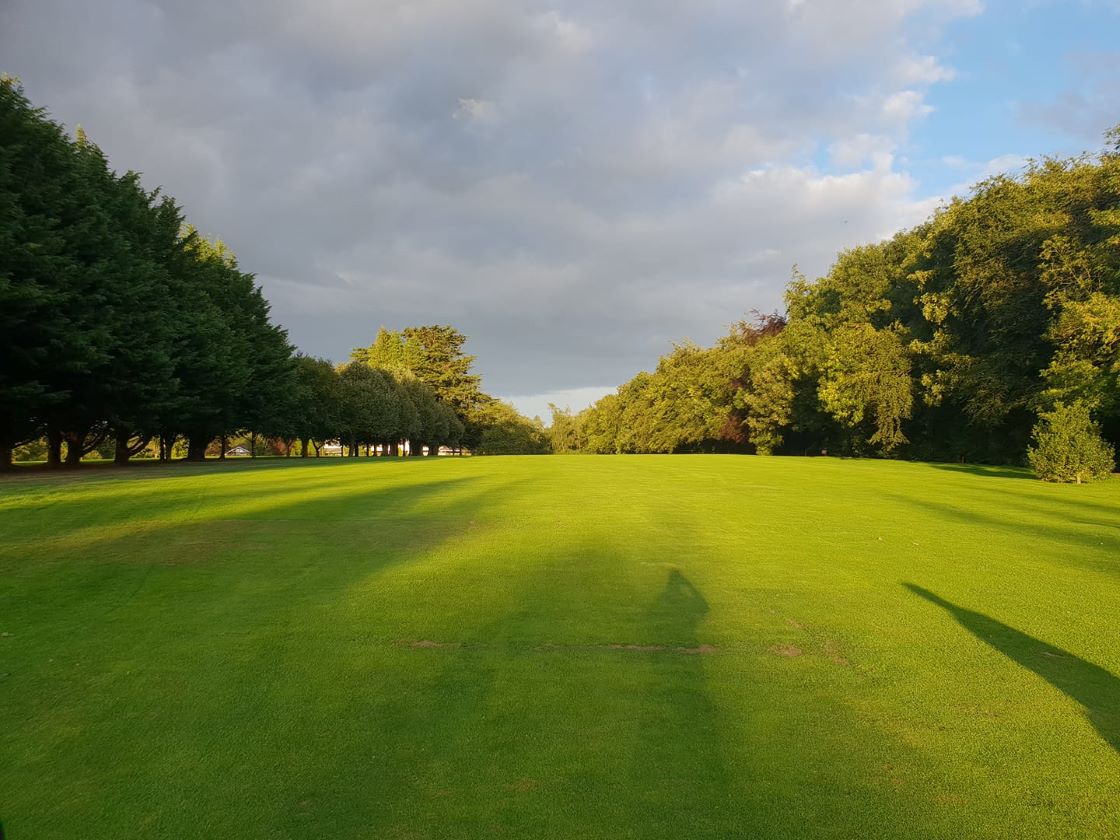 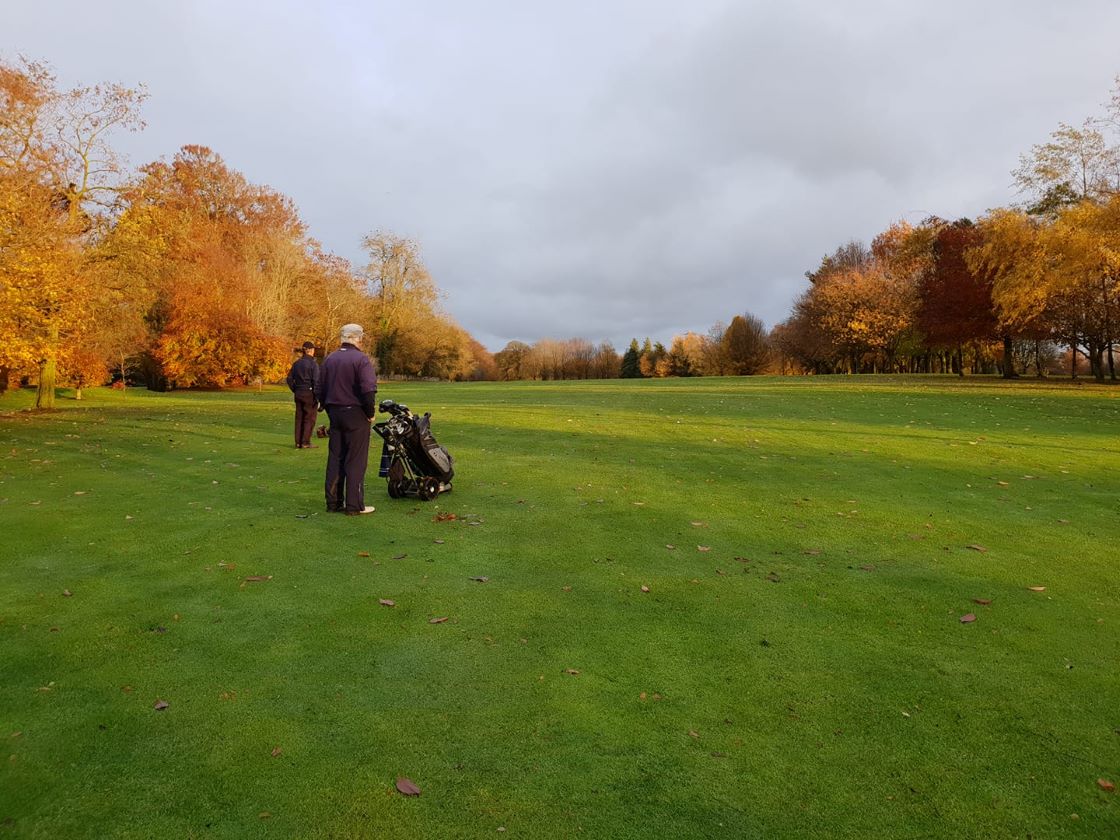 Nestling at the base of the Hill of Tara, the club is enjoyable and conveniently located (just off the M3 Motorway).  One of the finest inland complexes with 27 championship holes set in mature parkland complete with new practice and driving range facilities.  Proud recipients of the Best Hidden Gem Award by the Golfers Guide to Ireland in December 2015.

In the early 1990s is was decided to construct a new 18 hole course, part of which was on the ground occupied by the old front nine. The new course was designed by renowned Europe Tour Professional Des Smyth and was officially opened for play in 1995.

The main course consists of the Cluide (Blue) (named after the Cluide wood through which the course runs) and the Tara (Red) nines. The Bellinter (Yellow) nine is the back nine of the old course. 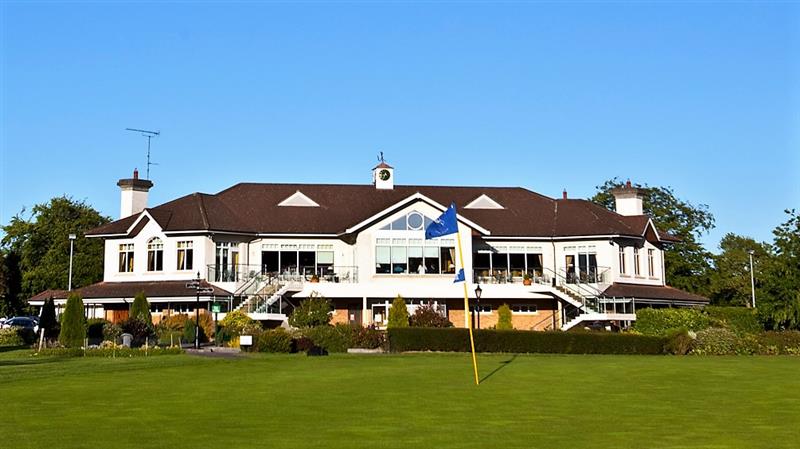 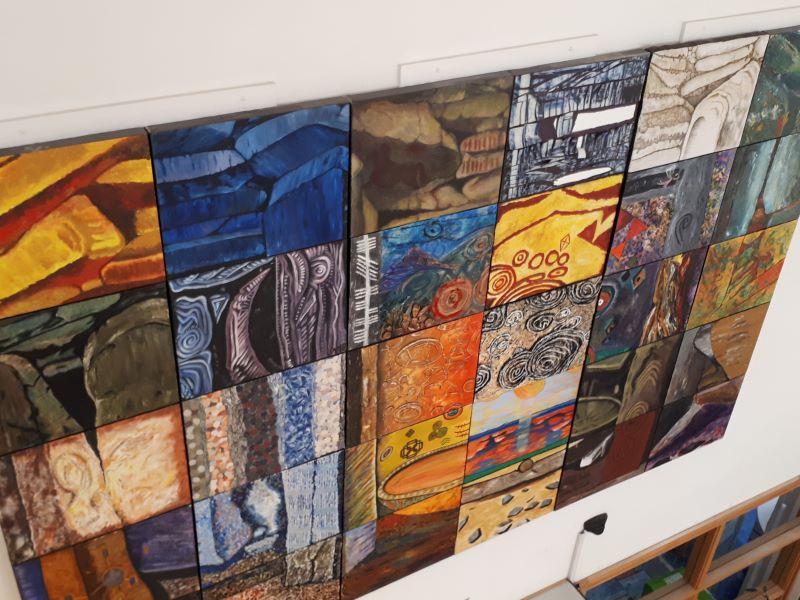 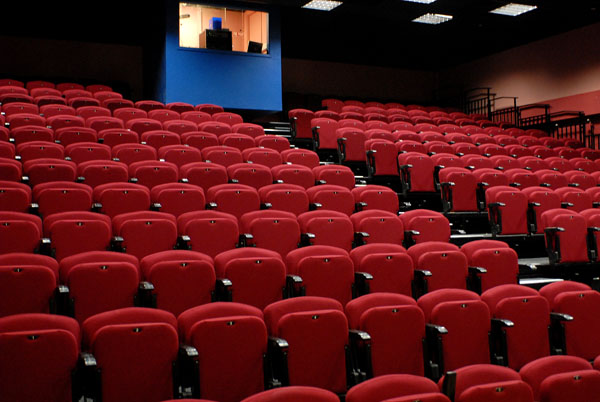 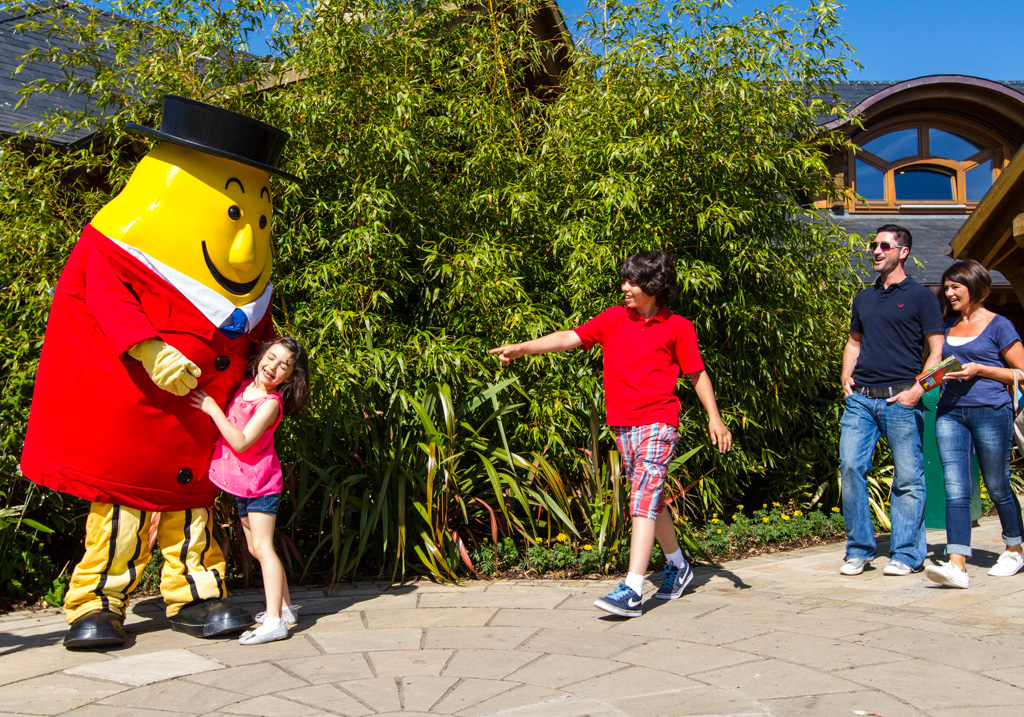 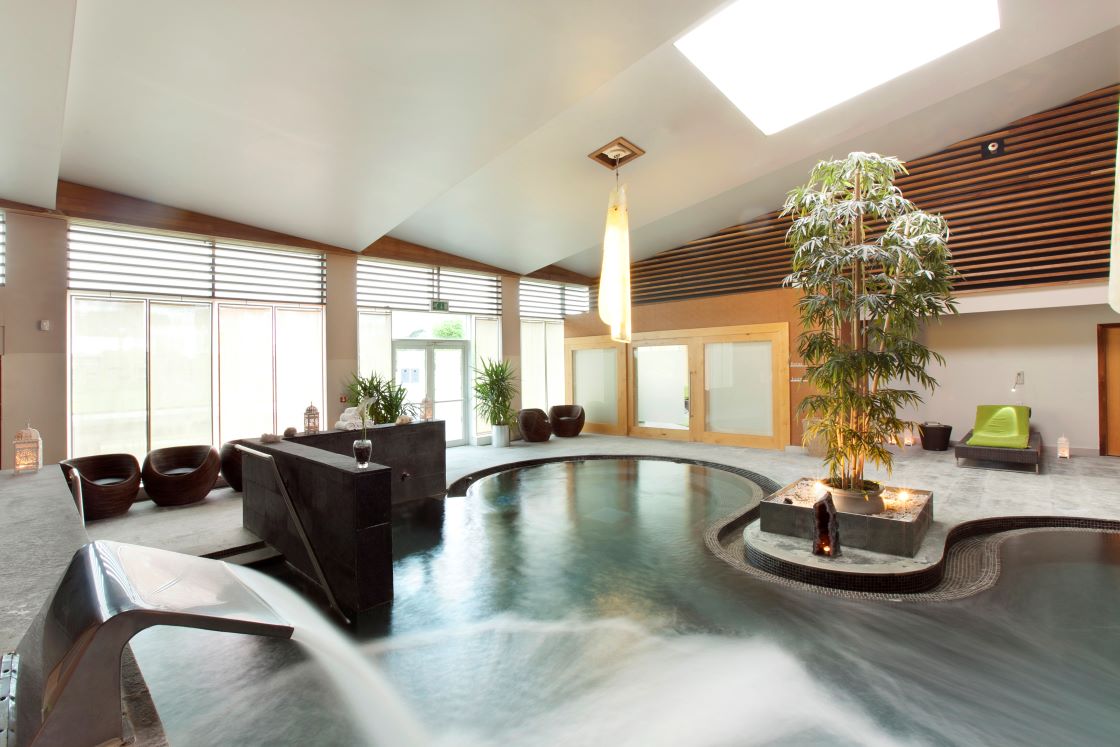 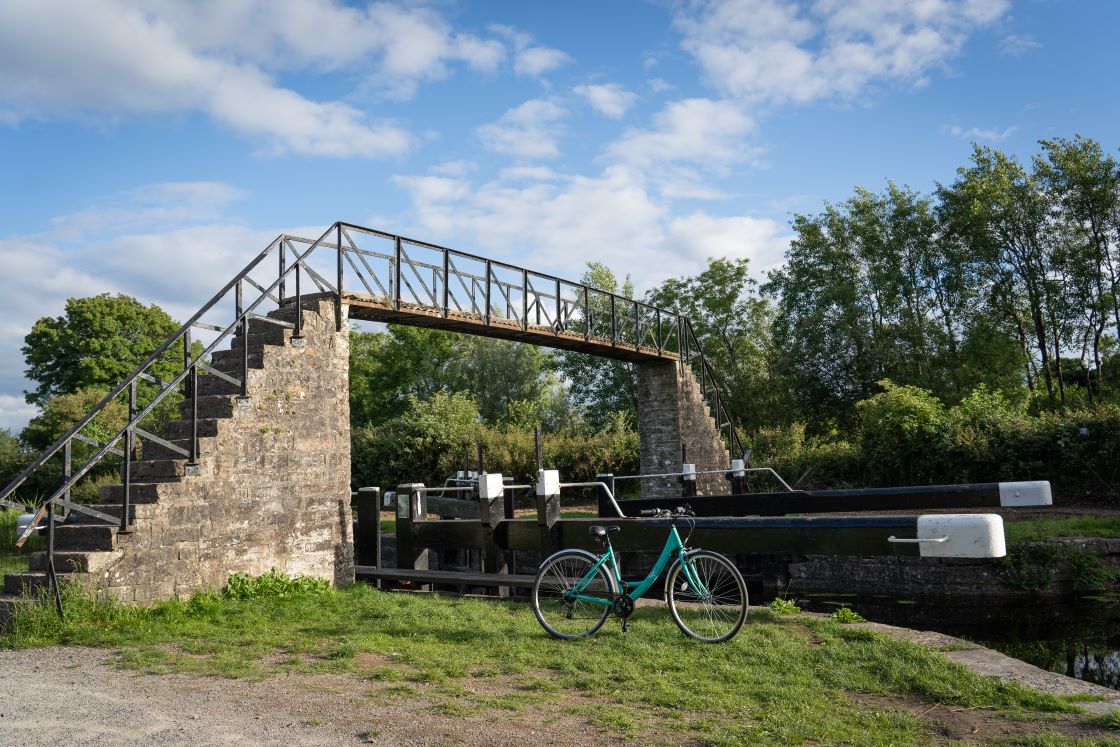 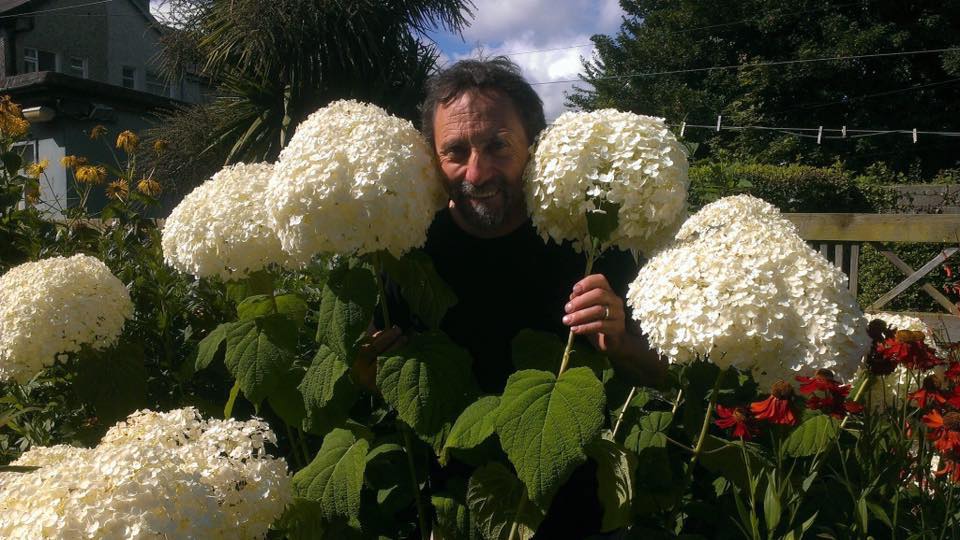 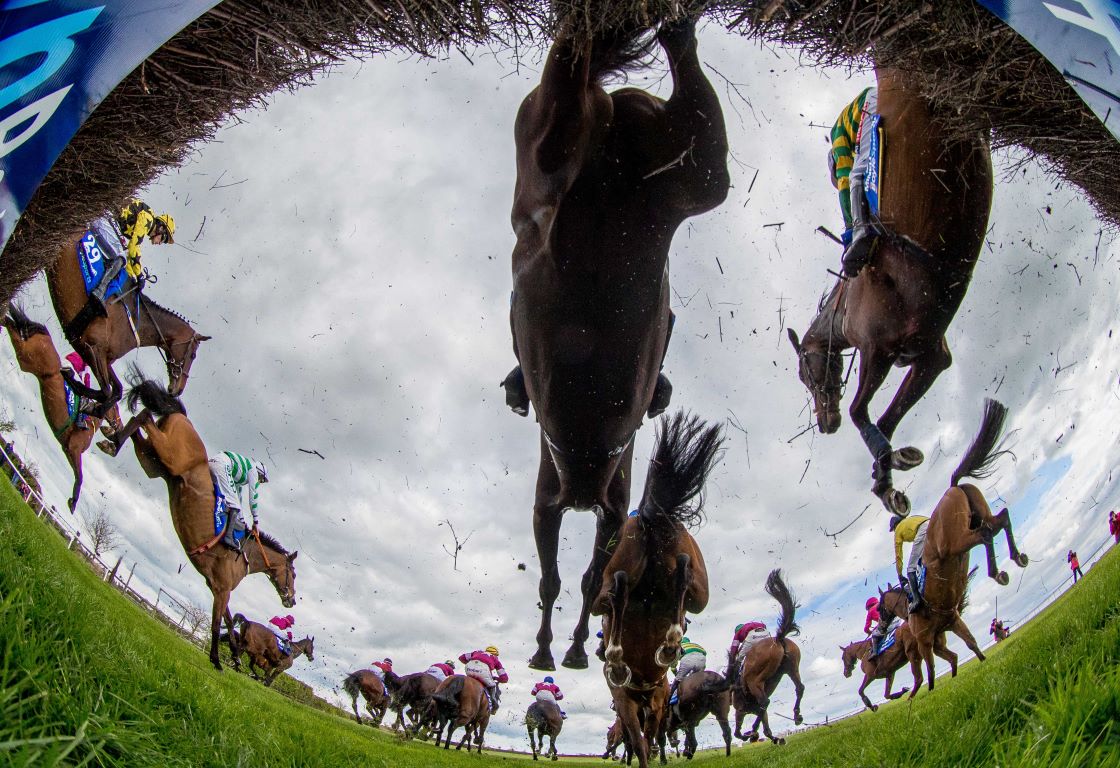 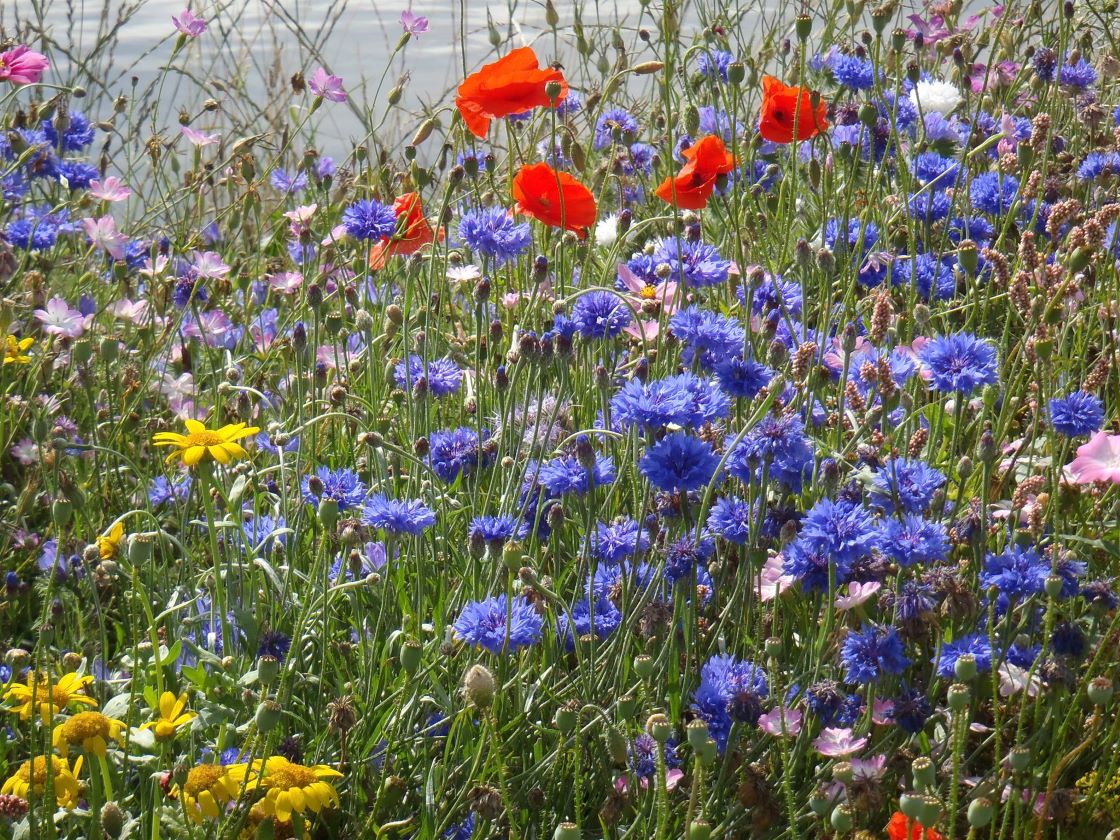 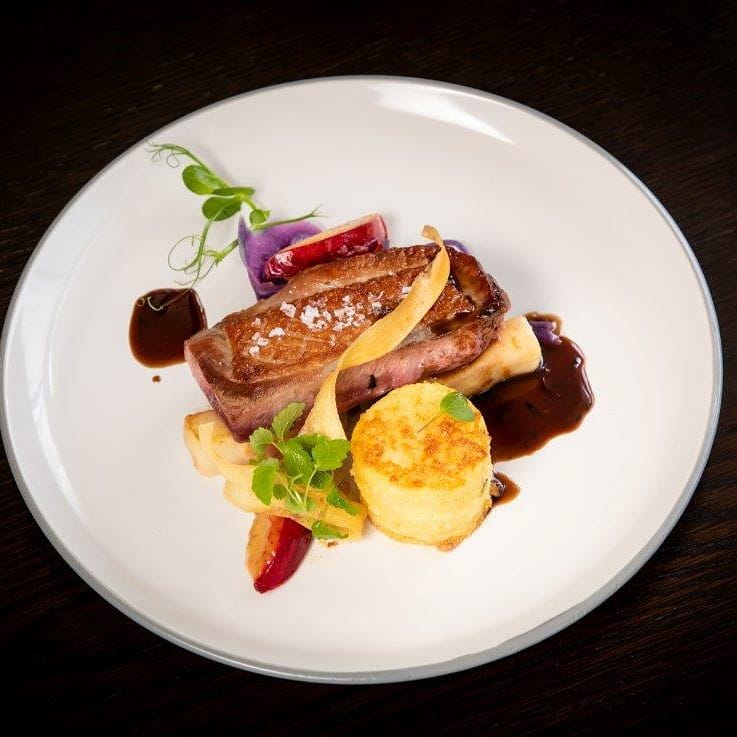 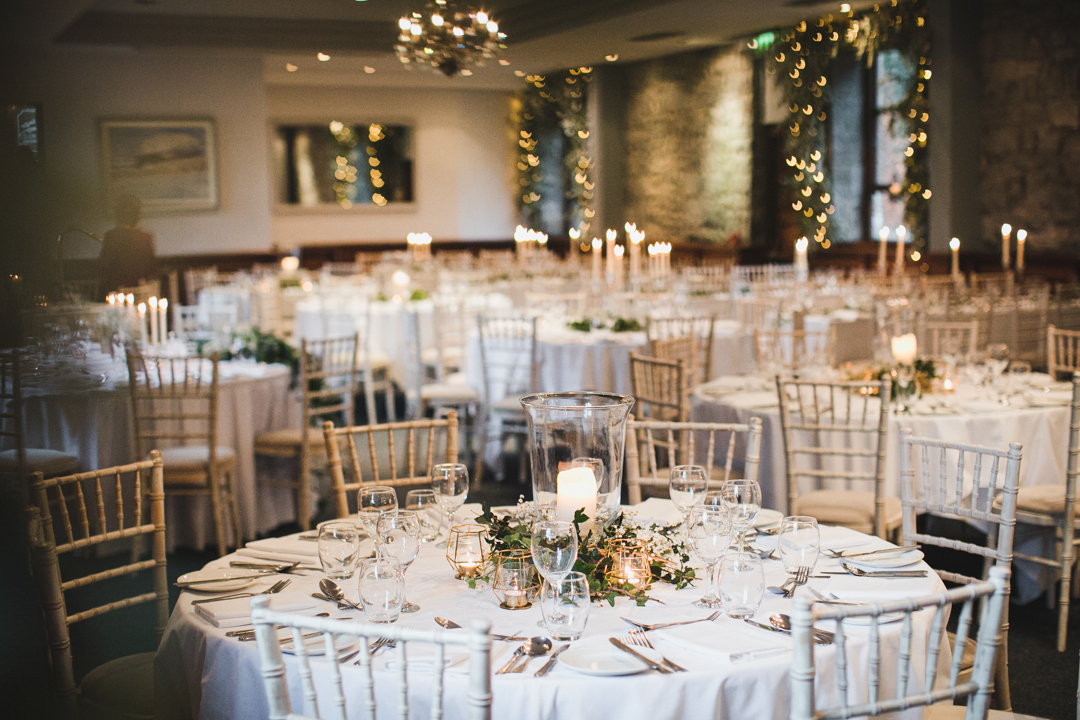 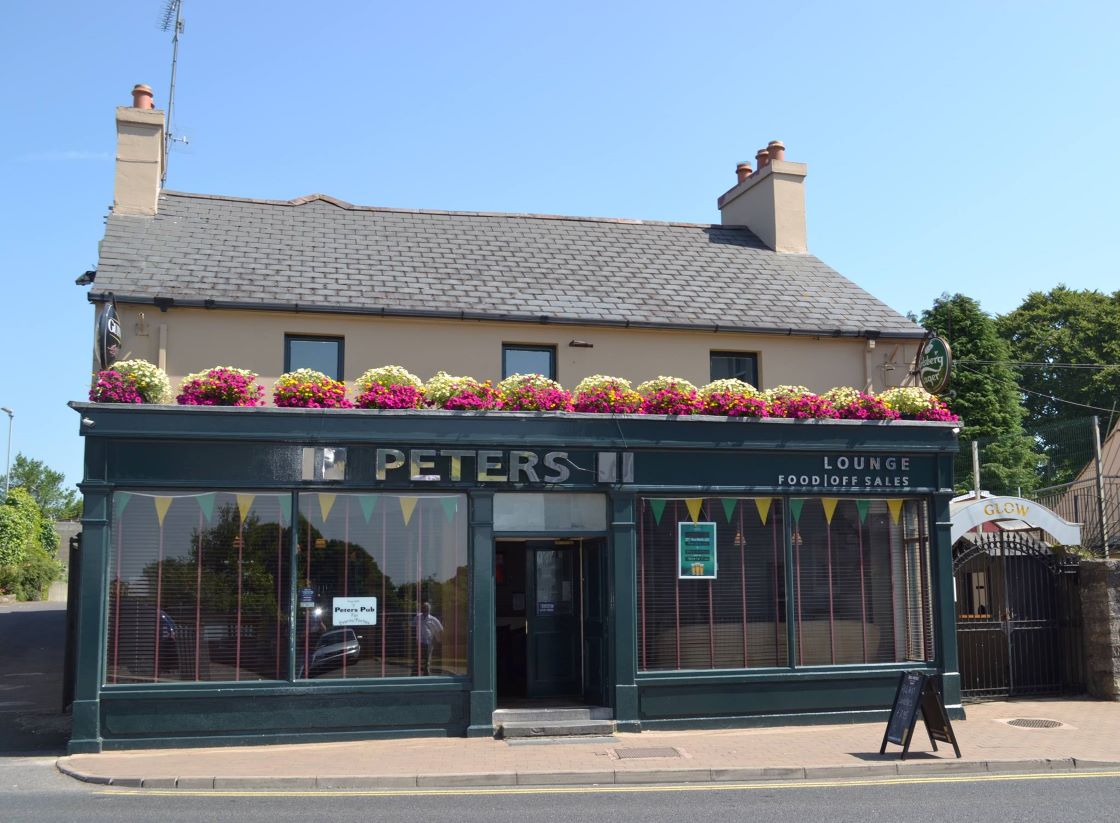 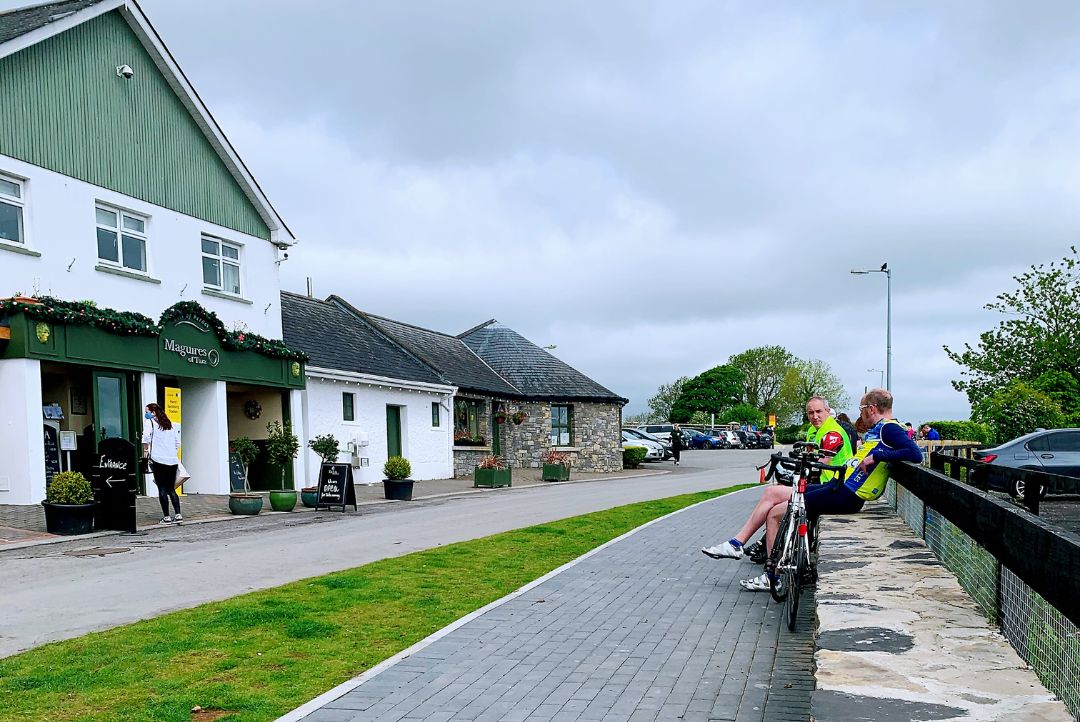 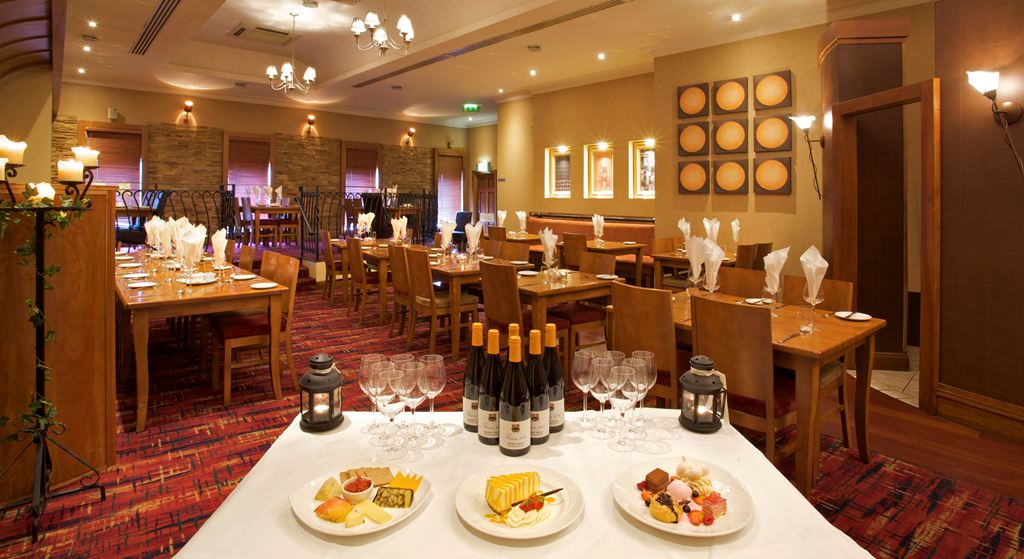