Laytown and Bettystown, a traditional links with undulating fairways, riveted bunkers and fast greens, is situated on the south bank of the River Boyne in the seaside village of Bettystown, with views of the Cooley and Mourne mountains.

The course was first played in the 1880s but the club was not formally in the existence until 1909. The course has produced some of Ireland's best golfers, notably Ryder Cup golfers - Des Smyth and Philip Walton. Top class amateurs include Declan Brannigan and John McGinn. In 2004, the Leinster open Seniors Competition was hosted here. 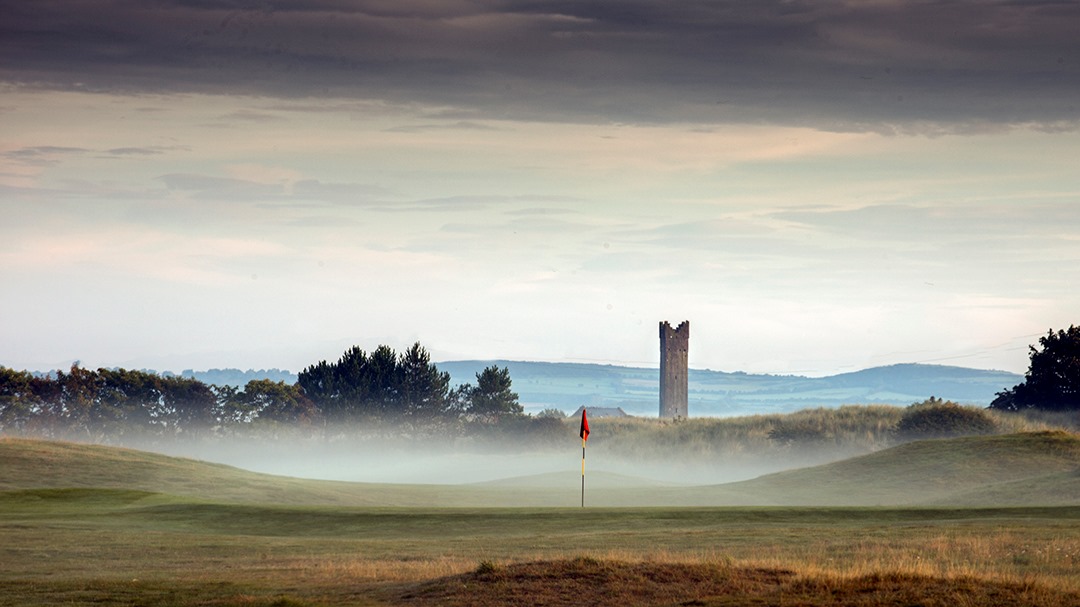 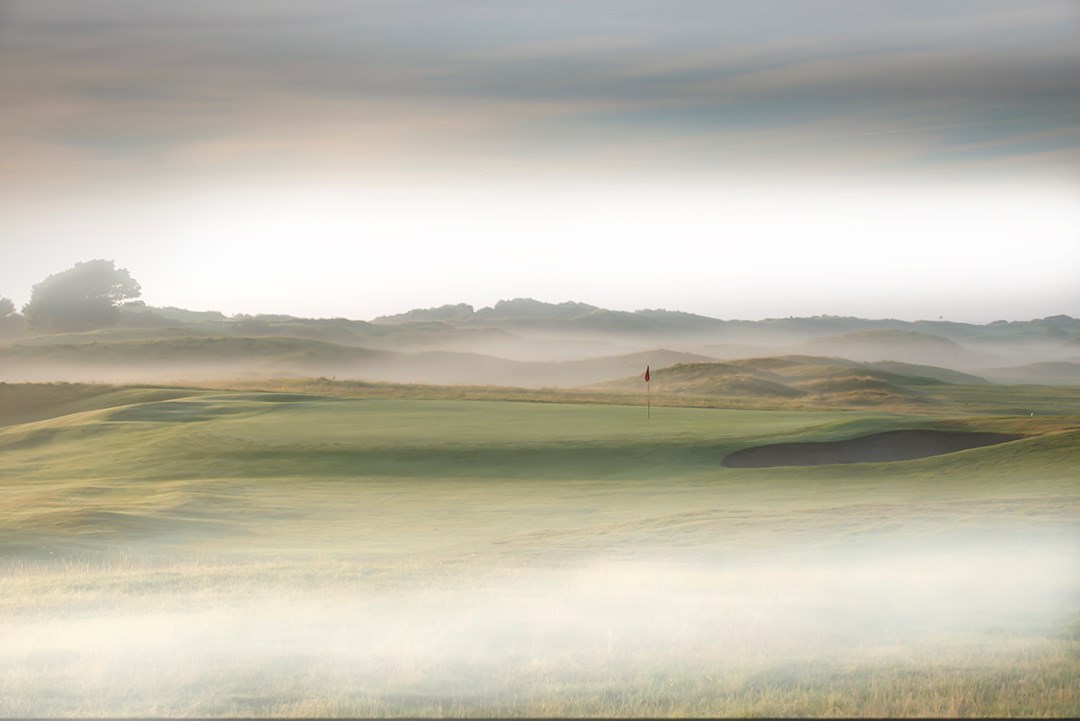 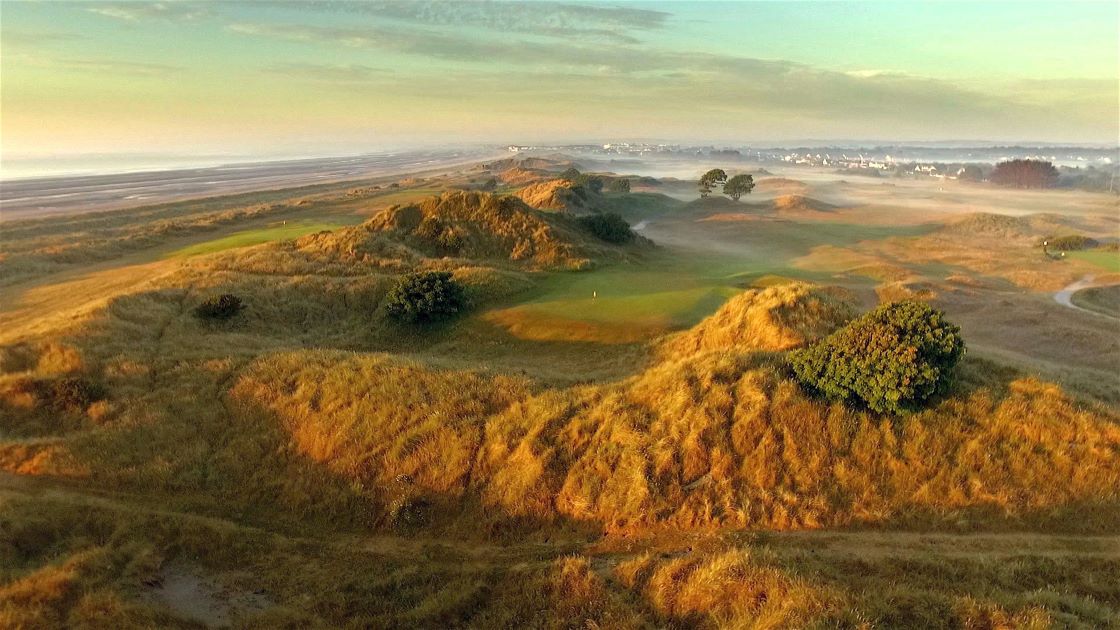 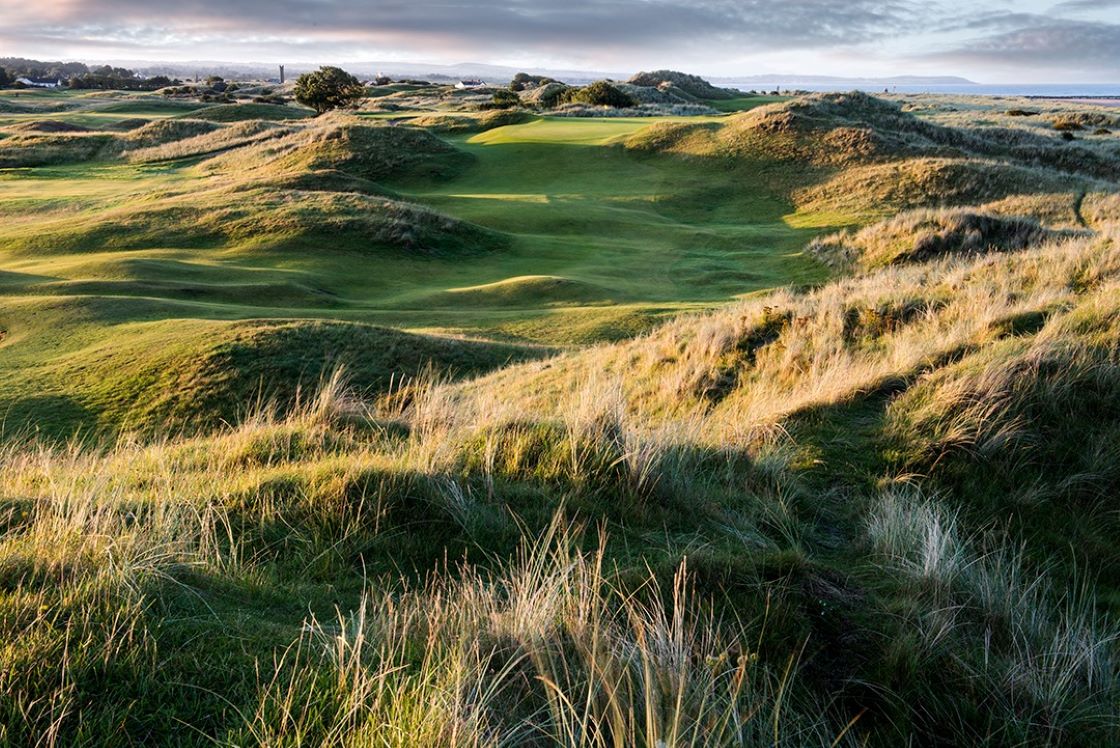 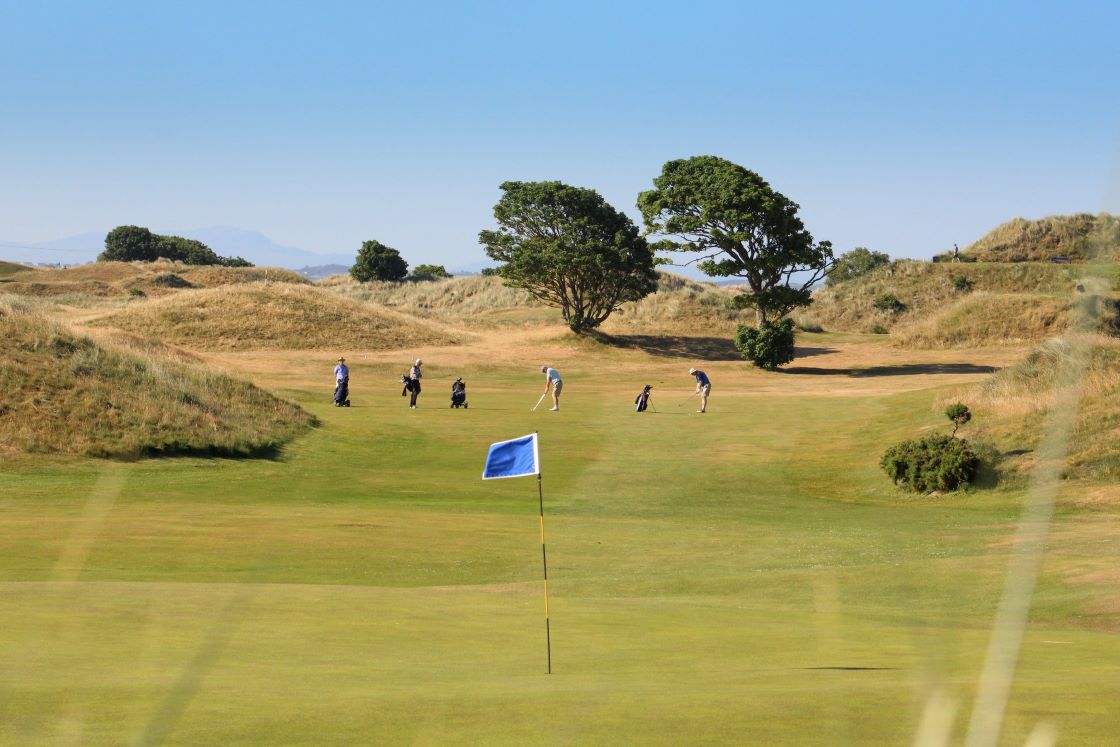 Winner of the Best Holiday Beach Home Award in Europe!

Dating back over 300 years, The Cottages Ireland are 6 exclusive, luxurious thatched holiday cottages superbly set in a hamlet like setting on Ireland’s east coast. 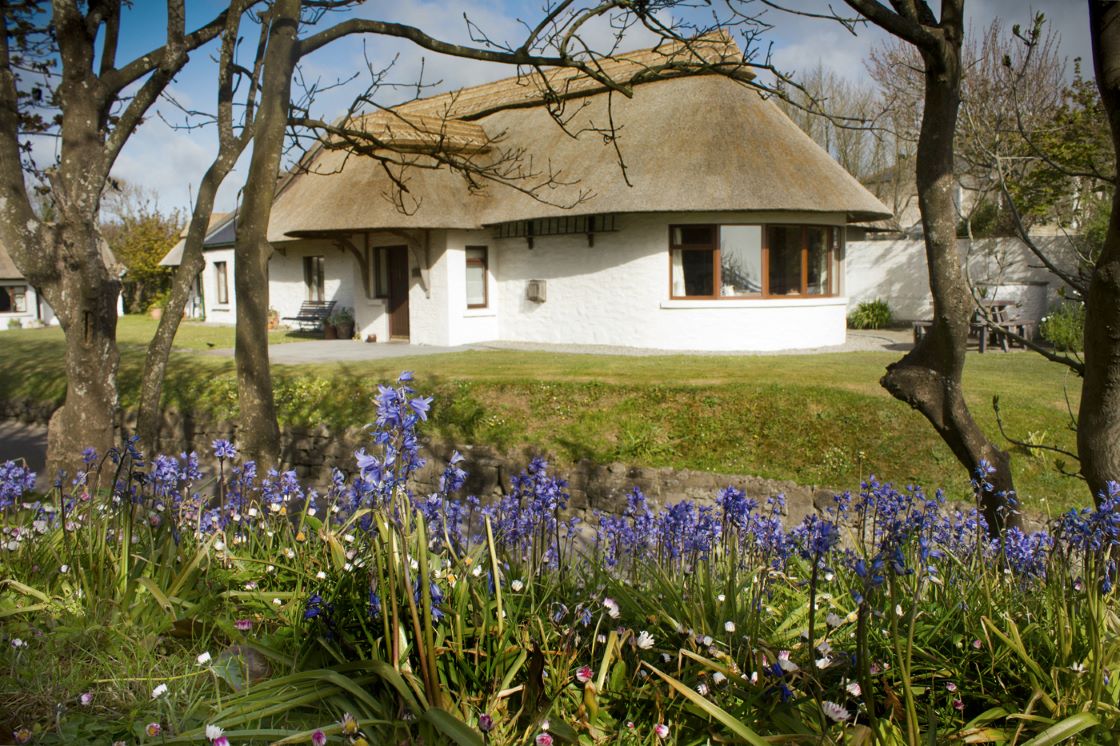 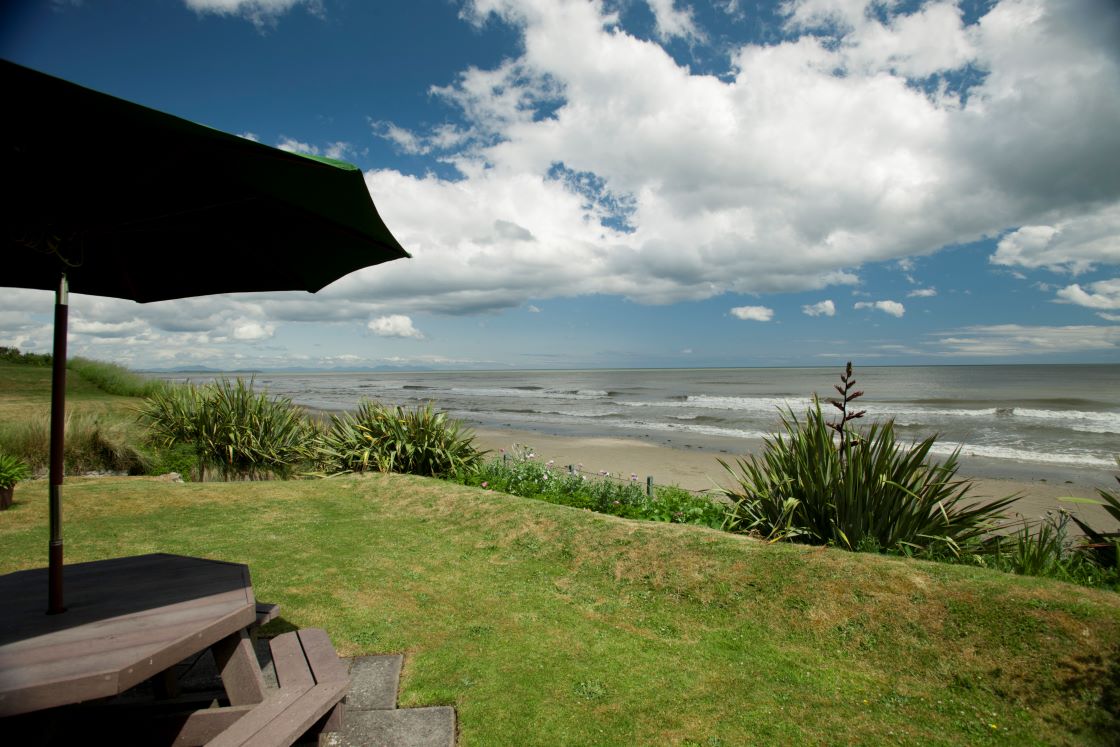 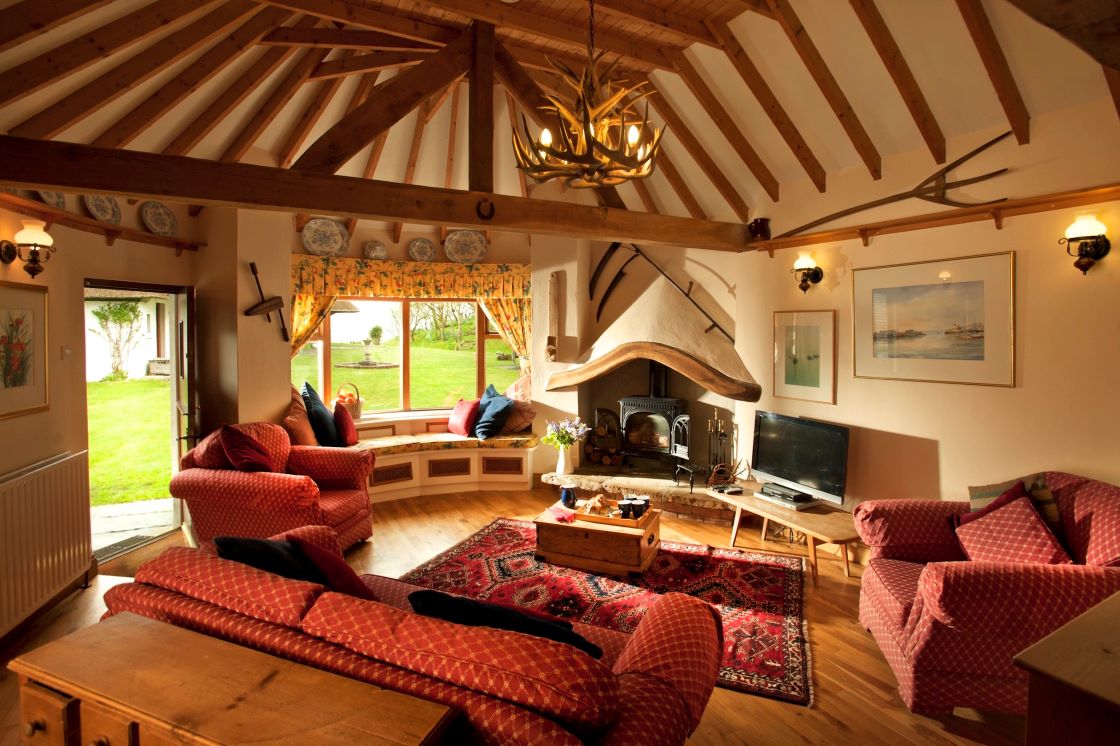 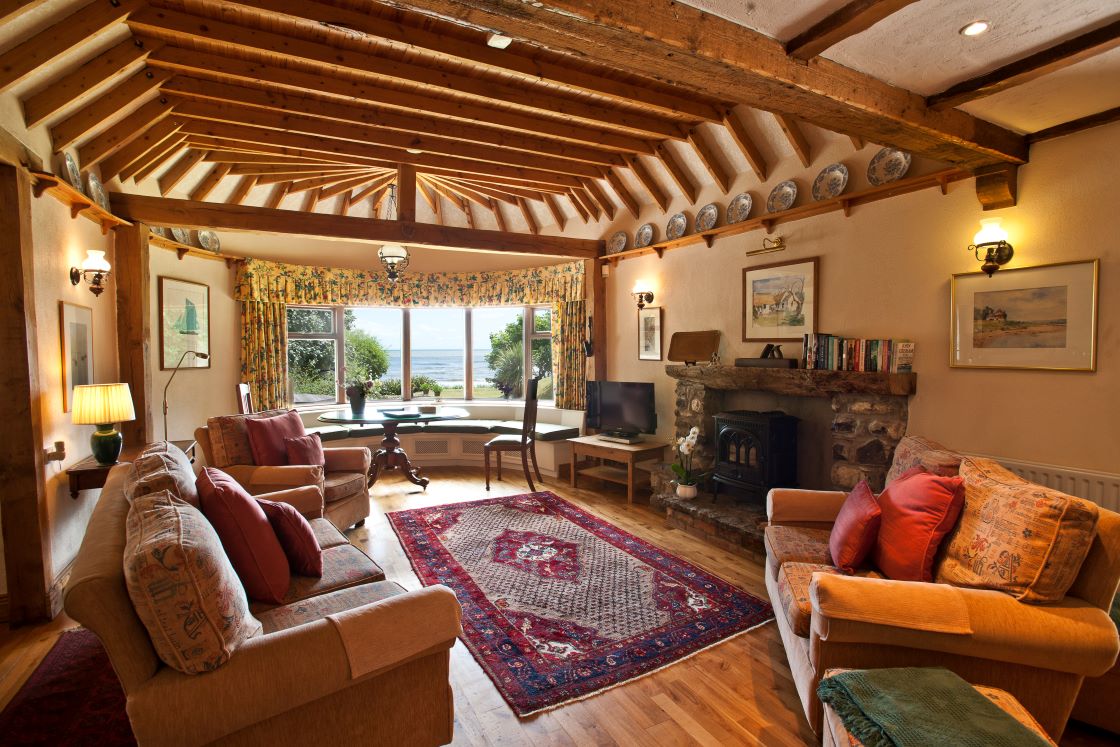 The area just south of Inbher Colpa (the mouth of the River Boyne) has some beautiful beaches stretching from the north of Mornington through Bettystown as far south as Laytown. Typical of the Boyne Valley, each of these coastal towns and villages has their own interesting folklore. 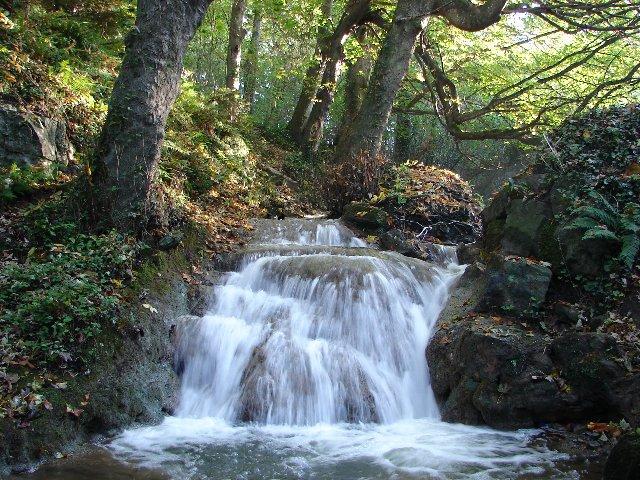